Add to Lightbox
Image 1 of 1
BN_StratosphereChamberOpens_016.jpg 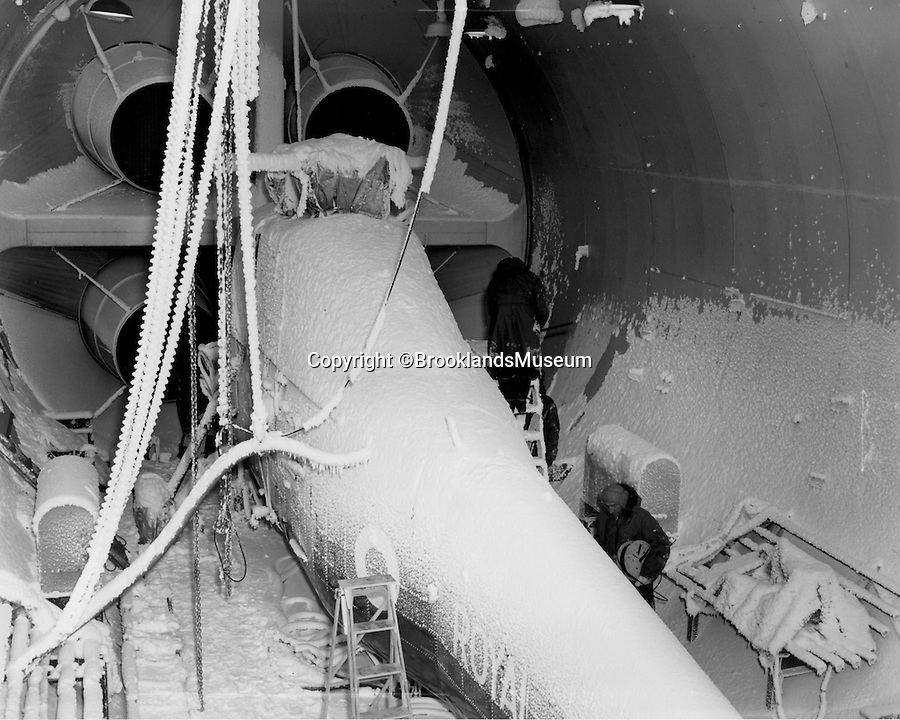 Frozen - A Westland Wessex chopper in the chamber.

The gigantic structure, containing the cockpit of a Viscount passenger aircraft, has now been spruced up and is open to the public at the Brooklands Museum in Weybridge.
©BrooklandsMuseum 24 Dec 2014 3779x3022 / 1.2MB