Add to Lightbox
Image 1 of 1
BN_FemaleSecretAgentMedalSellsFor312K_04.jpg 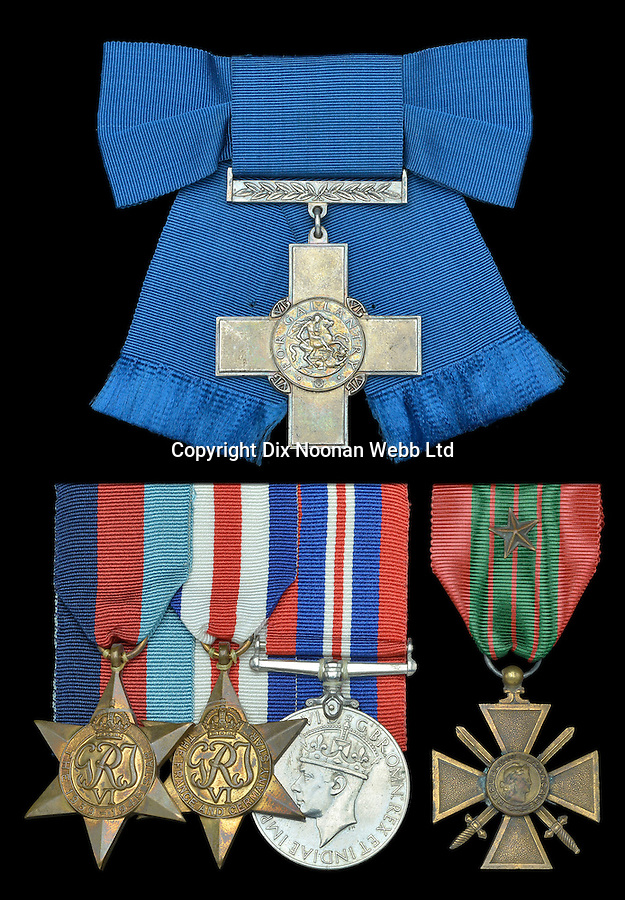 The world-famous gallantry medal awarded to a British secret agent who was one of the bravest women of World War II has today sold for a world record £312,000.

The George Cross posthumously awarded to Violette Szabo, who was executed by the Nazis, was sold by her daughter Tania at a London auction.