Add to Lightbox
Image 1 of 1
BNPS_BuyYourOwnModernCastle_011.jpg 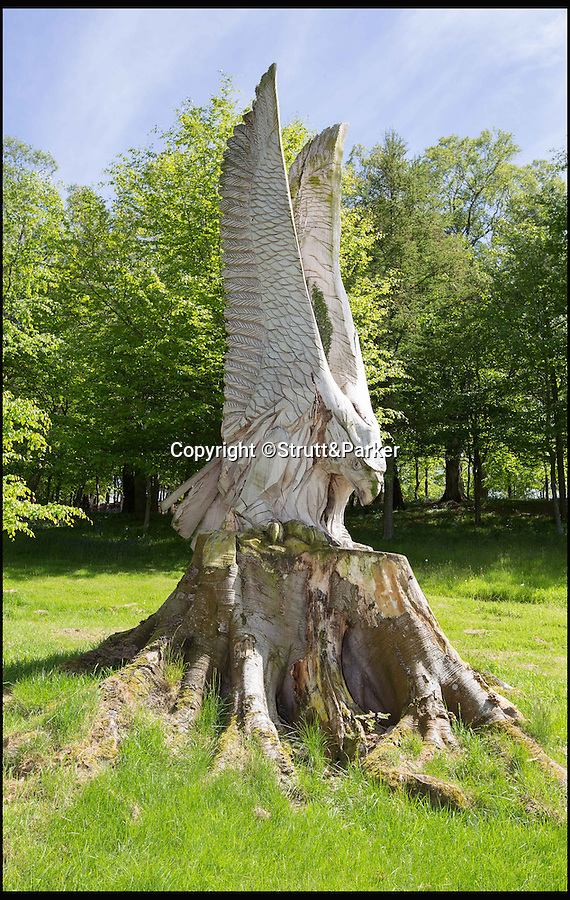 The 48 acres grounds include a wood sculptured bird of prey.

Every man's home is his castle - but one lucky buyer could get their hands on this modern fortress complete with tower and fire-breathing dragon for a whopping £4 million.

It also has the modern comforts of a cinema room, a library and a butler's pantry, as well as permission to add an extension for leisure facilities including an infinity swimming pool.
©Strutt&Parker 4 Jun 2015 3593x5673 / 4.1MB