Add to Lightbox
Image 1 of 1
BNPS_TimecapsuleBuildersVan_017.jpg 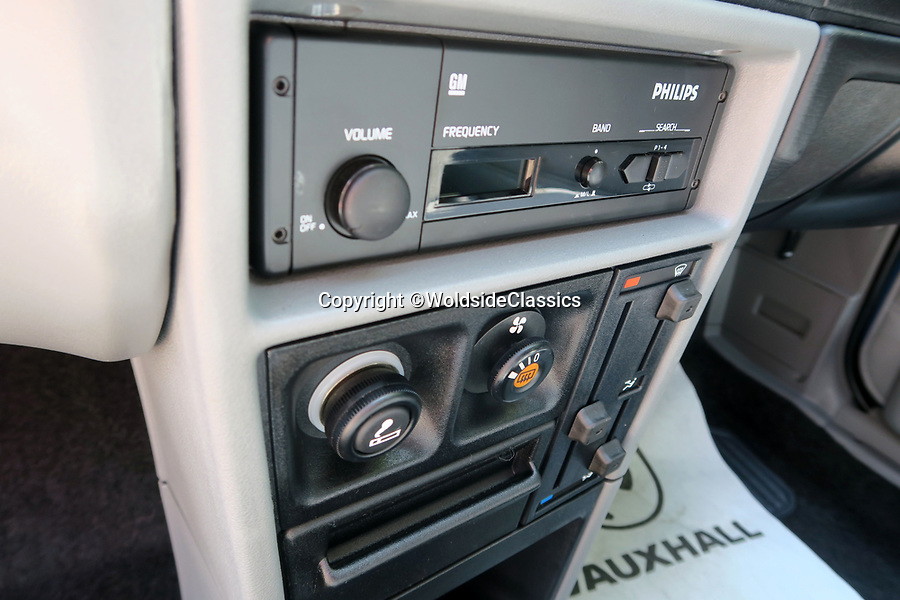 Basic radio - CD's were not yet in common use...