Add to Lightbox
Image 1 of 1
BNPS_RollsFitForAKing_19.jpg 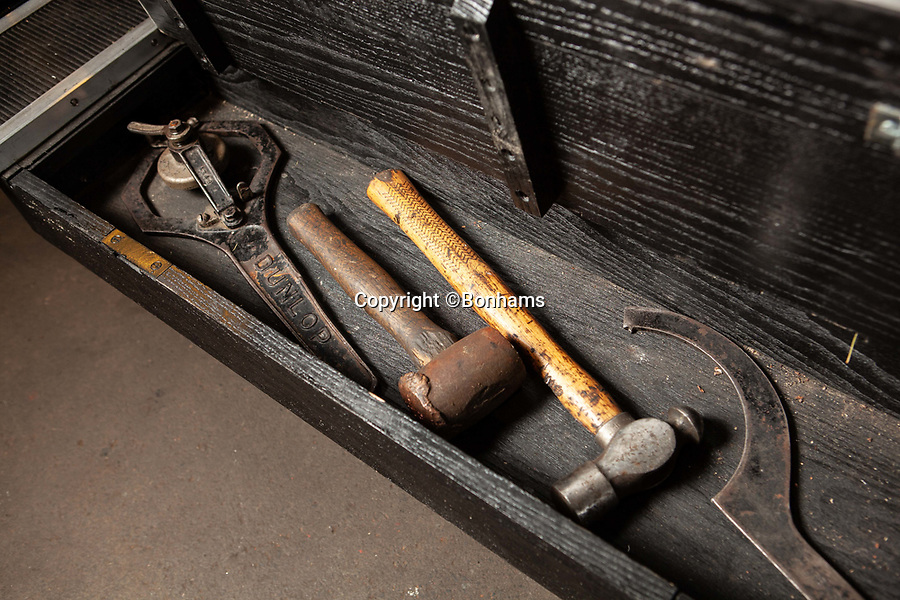 Toolbox which comes with the car.