Add to Lightbox
Image 1 of 1
BNPS_UnseenMonroePix_05.jpg 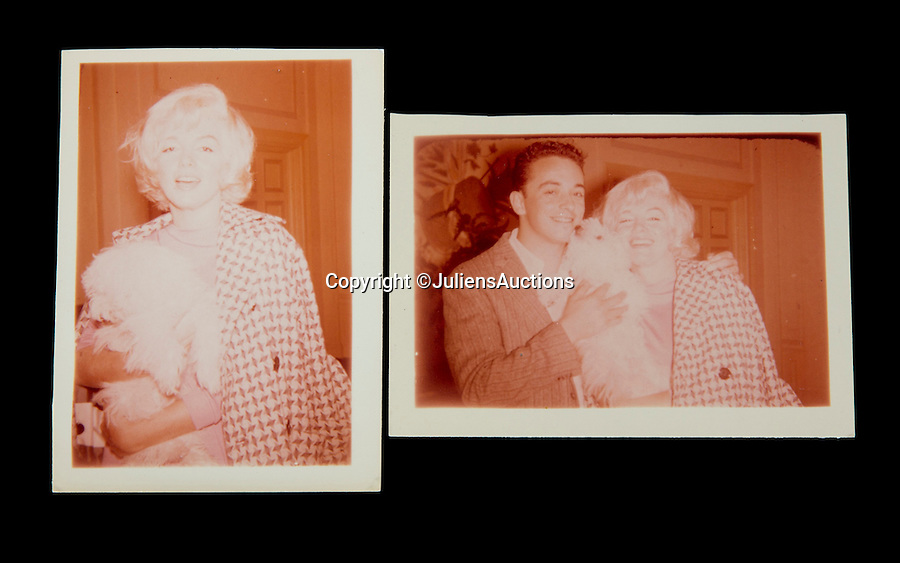 A pair photographs of Marilyn Monroe with her dog Maf, one with superfan James Haspiel, taken on June 15, 1961, image of Monroe with Maf has never been seen before.