Add to Lightbox
Image 1 of 1
BNPS_AlexanderFlemingMouldSells_04.jpg 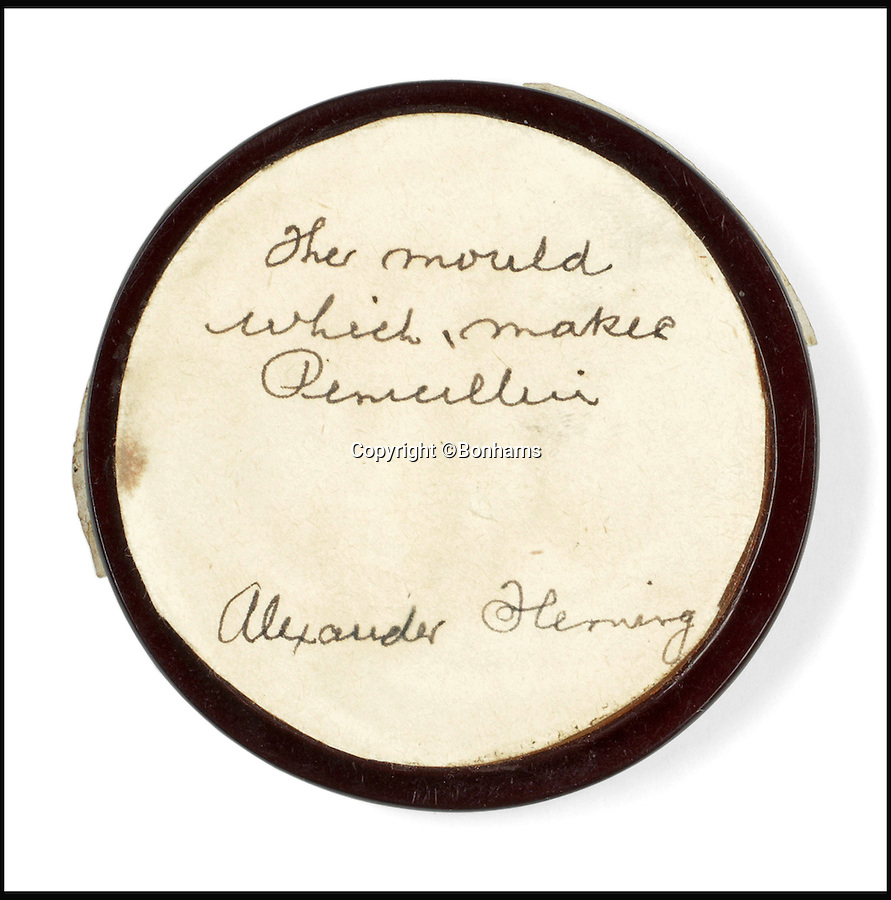