Add to Lightbox
Image 1 of 1
BN_TheCodfathers_014.jpg 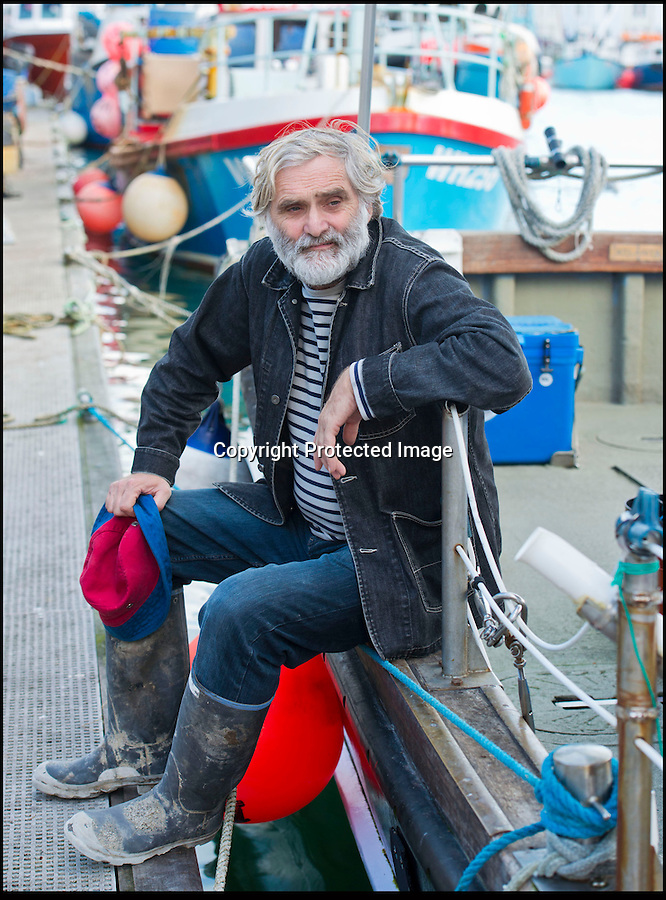 Kevin Nurrish takes a break from fishing in Weymouth Quay

And thanks to their authentic appearances they are regularly snapped by film producers wanting to make nautical scenes more realistic.
P Yeomans 23 Oct 2013 3275x4426 / 1.6MB