Add to Lightbox
Image 1 of 1
BNPS_SetonCastleSale_012.jpg 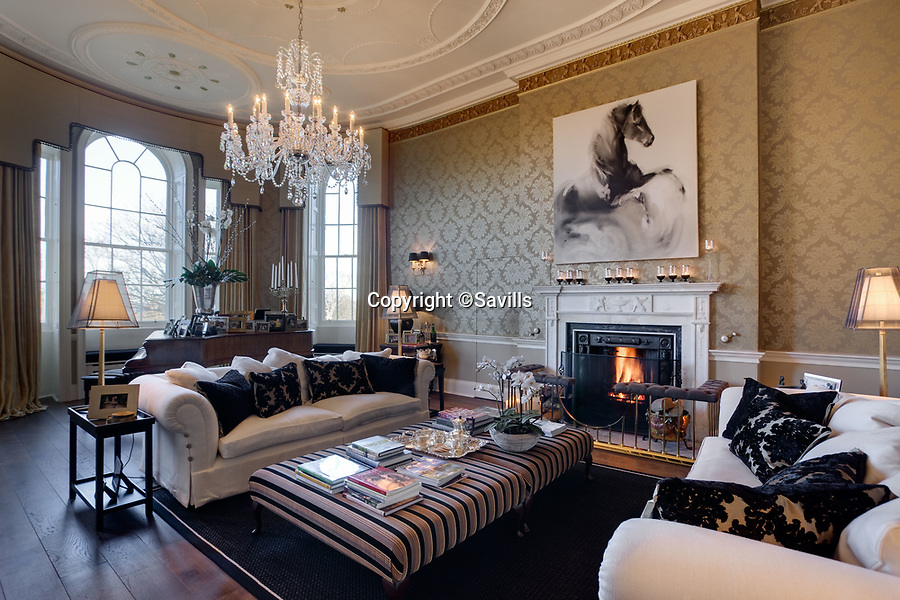 Every man's home may be his castle, but you'll need £8 million to buy this spectacular Scottish version that's the real thing.

The impressive castle built on the site of one of Mary Queen of Scots' favourite retreats has just been put on the market.

Seton Castle stands proudly in the East Lothian countryside in the same spot that used to be home to the royal Seton Palace.

The palace, which was demolished in 1789, was regularly stayed in by the Scottish queen as well as her son James I.