Add to Lightbox
Image 1 of 1
BNPS_EndOfTheWarUnseenAlbum_17.jpg 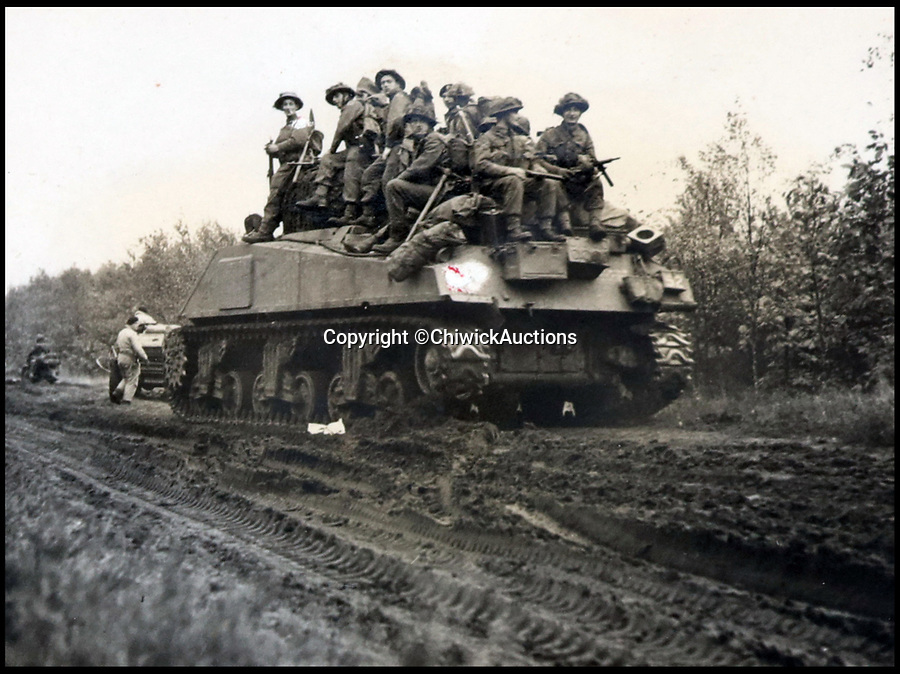 Allies entering Germany on a tank.

He was present at many of the important offensives of 1944 and '45 including the Battle of Monte Cassino during the Italian Campaign and the Allies advance into Germany following the D-Day invasion.
©ChiwickAuctions 22 Apr 2019 1938x1452 / 1.5MB