Add to Lightbox
Image 1 of 1
BNPS_TheOldChapel_06.jpg 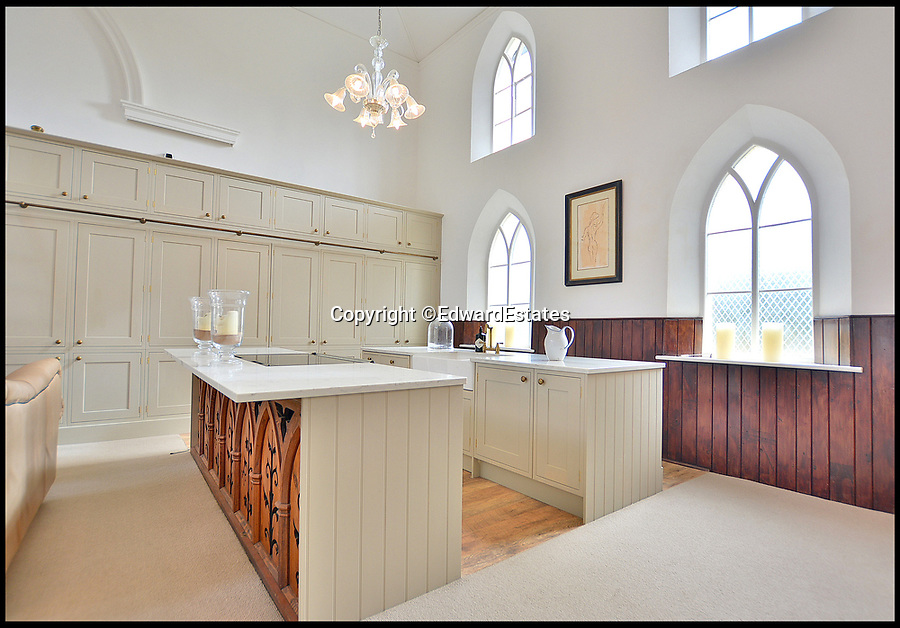 The Old Chapel still has many of its original features, including wood panelling, church pews and part of the original altar inside, as well as altar tombs and gravestones in its garden.
©EdwardEstates 30 Aug 2018 2704x1888 / 2.0MB