Add to Lightbox
Image 1 of 1
BNPS_ComicPropogandaRevealed_019.jpg 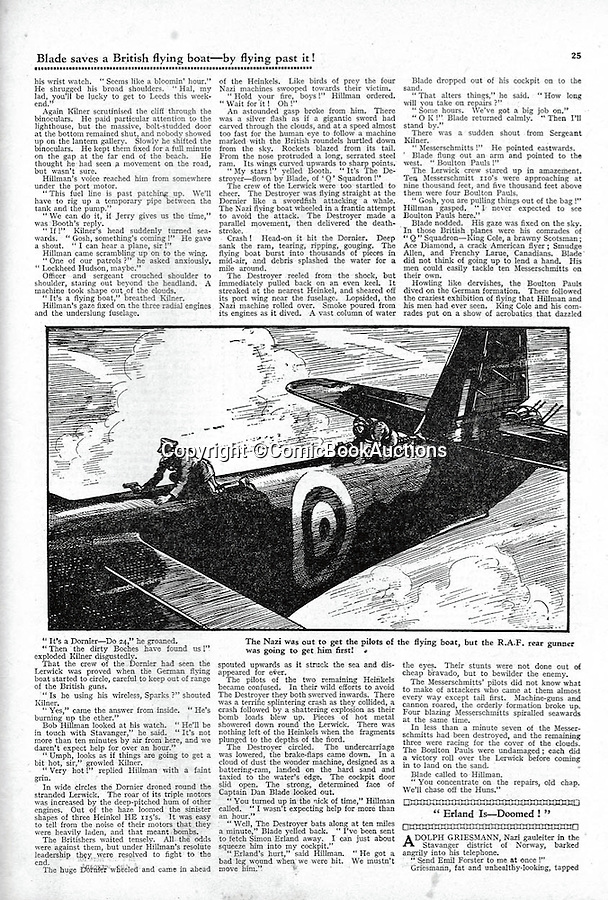 In this 1941 Hotspur a plucky British rear gunner fights off a knife wielding Nazi who was attempting to kill the pilot.