Add to Lightbox
Image 1 of 1
BNPS_QueensDressmakerTimeCapsule_012.jpg 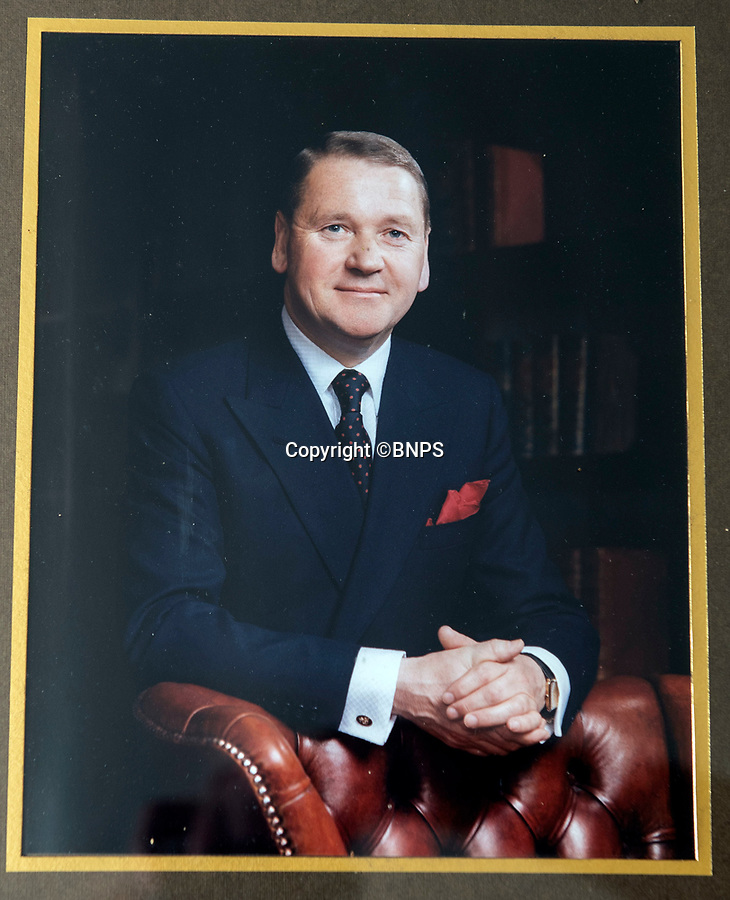 Portrait of Thomas left in the house.