Add to Lightbox
Image 1 of 1
BN_JohnWayneHat_03.jpg 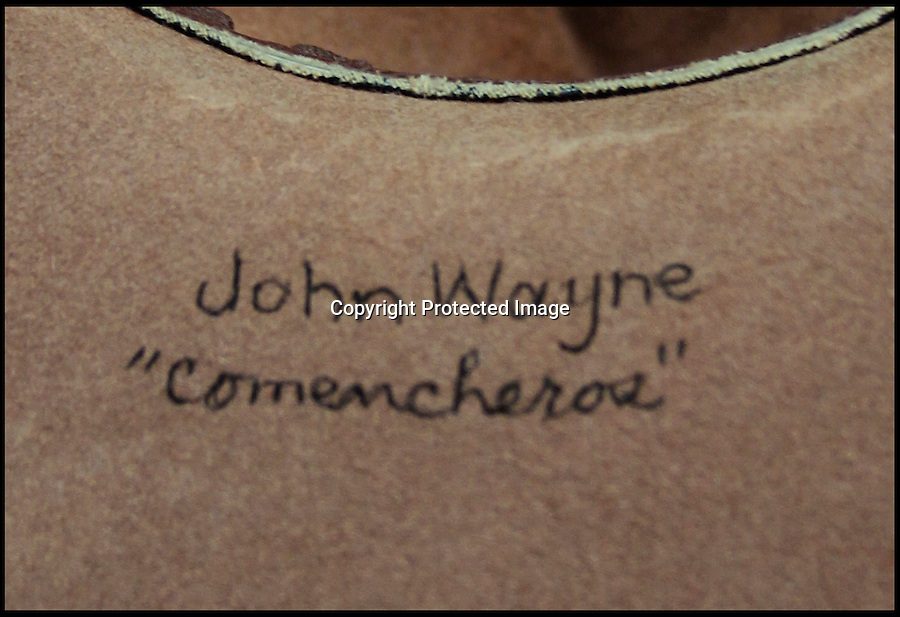 The underside of the lip says 'John Wayne Comancheros'.