Add to Lightbox
Image 1 of 1
BNPS_ChapelStreetBook_012.jpg 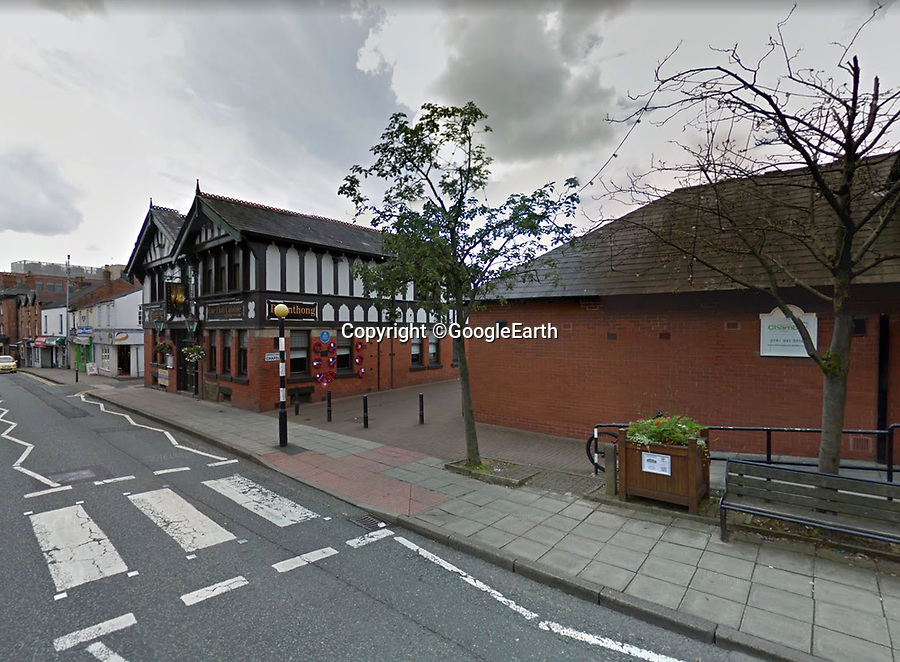 A Blue plaque was unveiled in 2009 on the site of where Chapel Street once stood - nowadays a Thai restaurant.