Add to Lightbox
Image 1 of 1
BNPS_AheadOfItsTime_013.jpg 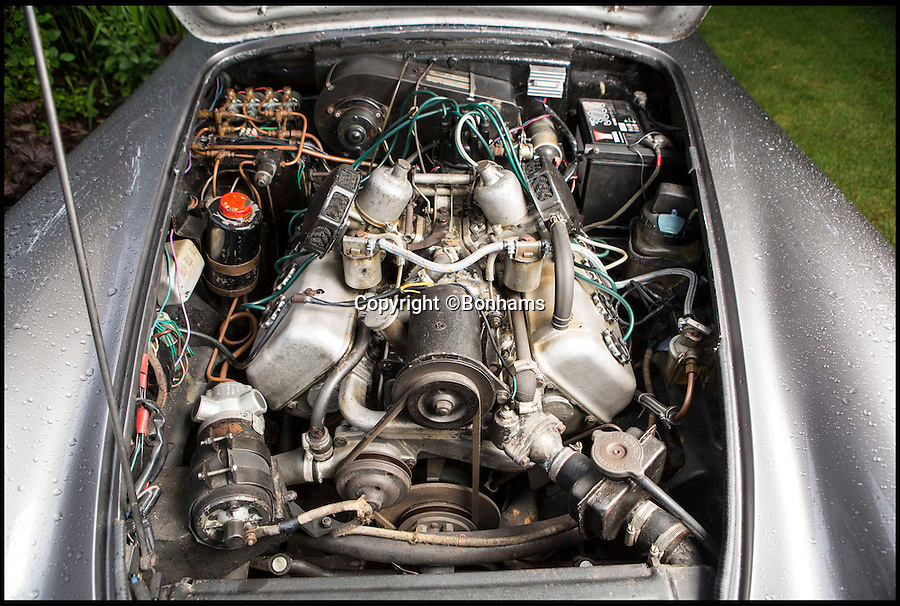 Ahead of its time - revolutionary British invention from the swinging sixties that first put the wind in your hair.

This unique Daimler sports car from 1963 features the worlds first electric roof - that enabled motorists to open up the roof even when travelling at 100 mph.