Add to Lightbox
Image 1 of 1
BNPS_RoyalTimecapsuleDiscovered_016.jpg 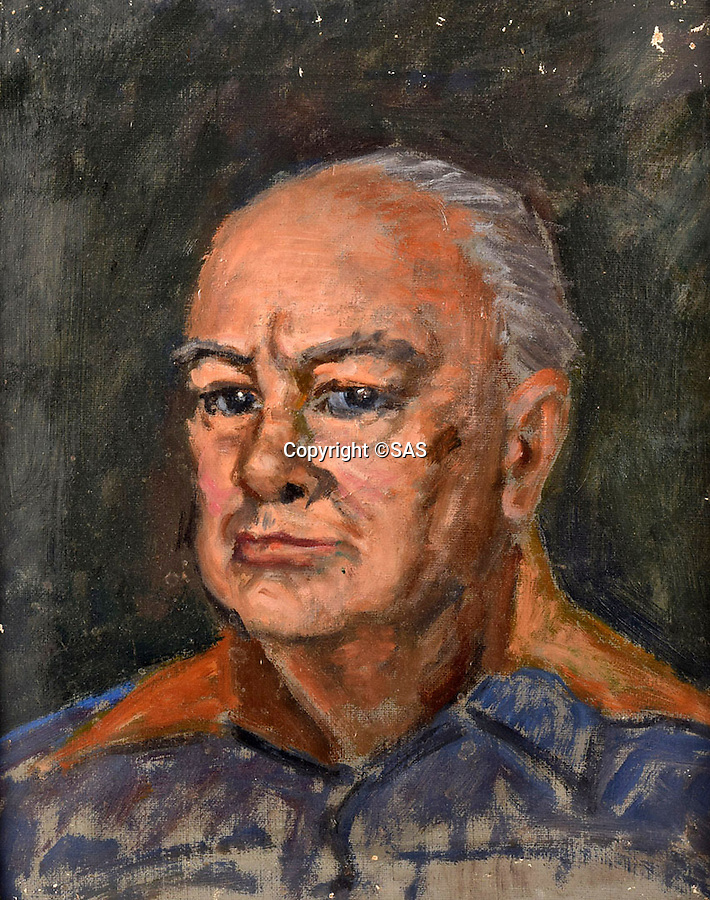 Preparatory painting of Churchill from 1955.

The then US president Jimmy Carter was sketched by Mr Hailstone during a flight from London to New York, while Mr Hailstone and Winston Churchill discussed aliens during their sitting at Chartwell.
©SAS 20 Sep 2014 852x1080 / 329.3KB