Add to Lightbox
Image 1 of 1
BNPS_MahlerManuscriptWorthMillions_08.jpg 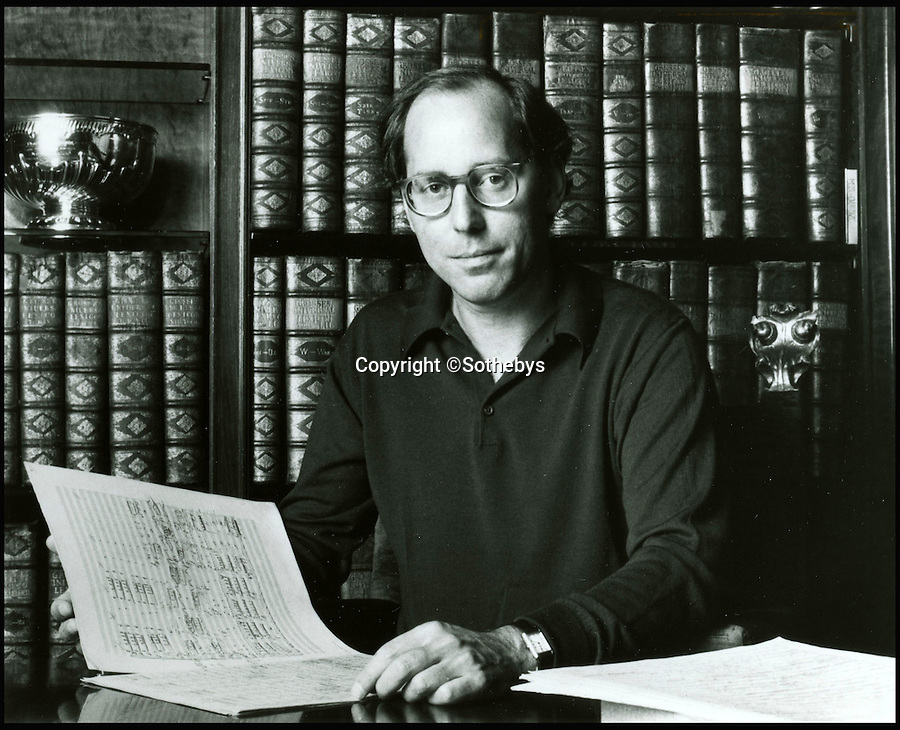 Wall Street Millionaire Gilbert Kaplan bought the precious manuscript in the 1980's and then went on to conduct his own performances of the piece with the top Orchestra'a around the world.