Add to Lightbox
Image 1 of 1
BN_StunningCliffTopHouse_16.jpg 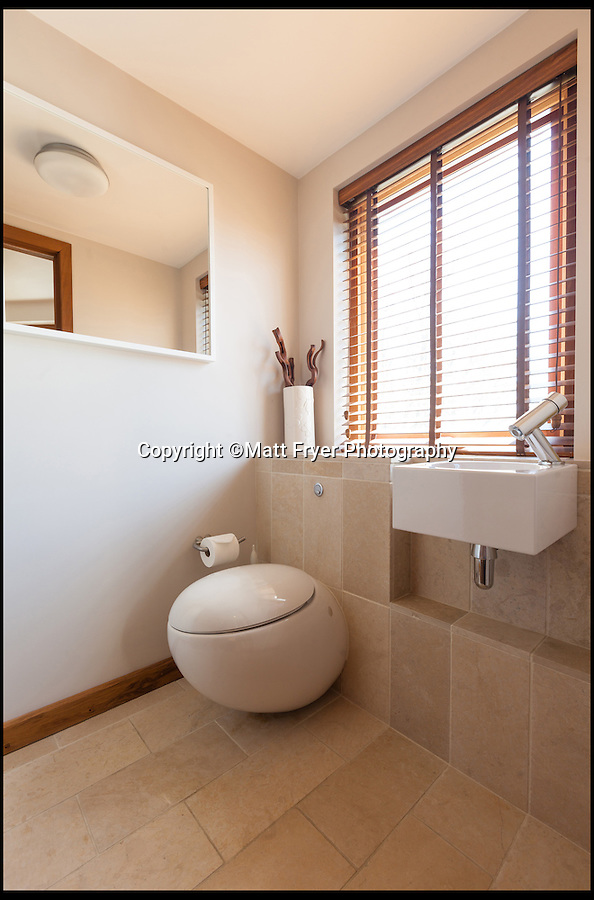 One of the three plush bathrooms.

The white-washed three-storey house is perched on top of 100ft cliffs overlooking Tunnels Beaches in Ilfracombe, a stretch of private Victorian beach owned by the couple since 2001.
©Matt Fryer Photography 29 Jan 2013 3789x5739 / 3.4MB