Add to Lightbox
Image 1 of 1
BN_WrightBros_17.jpg 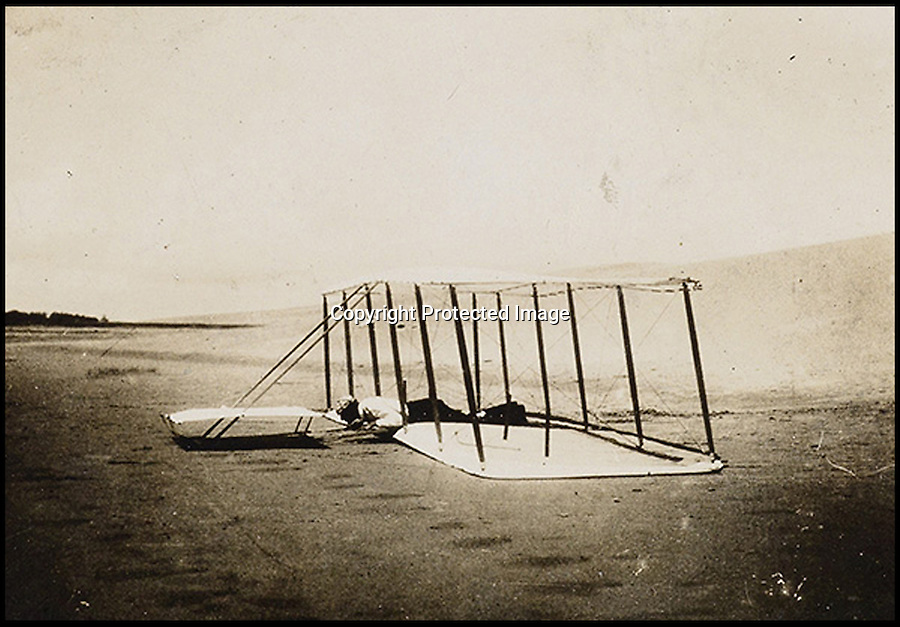 Wilbur Wright making a landing after a glide in 1901.