Add to Lightbox
Image 1 of 1
BNPS_BombshellPosterGirlRevealed_04.jpg 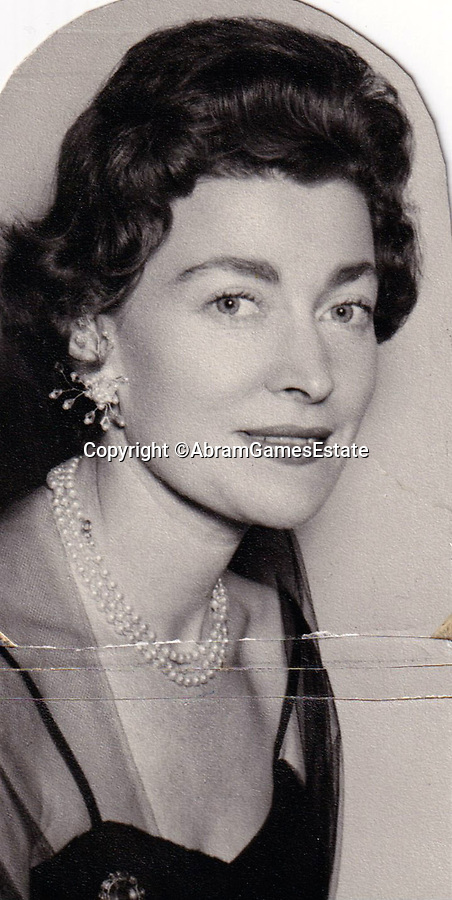 Model Doreen Murphy when a glamorous 18 year old ATS working in the map room in Whitehall.