Add to Lightbox
Image 1 of 1
BNPS_MillionairesRowSandbanksDevelopment_05.jpg 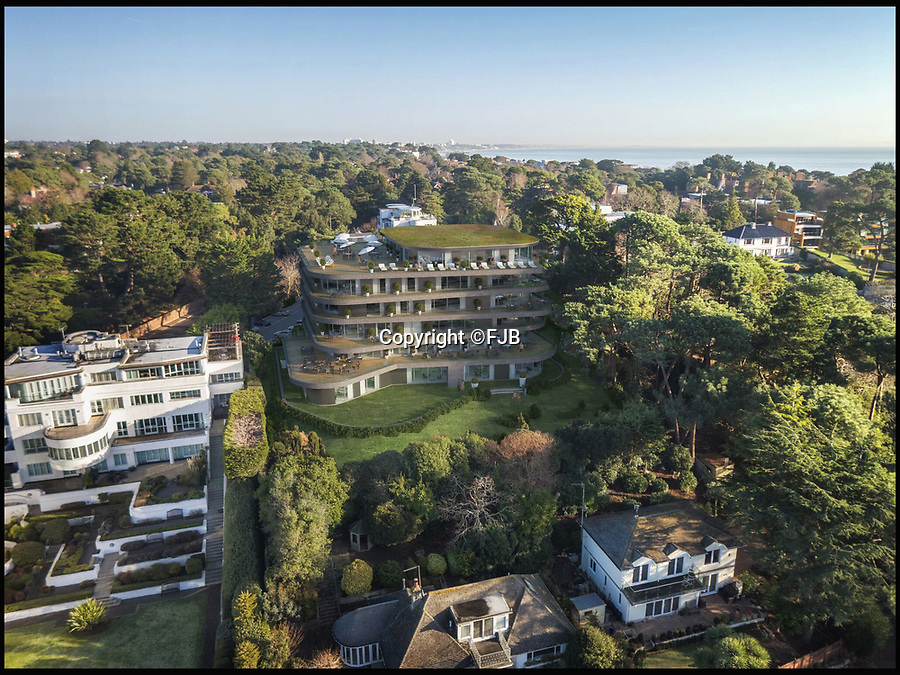 Harbour Height Hotel is to be transformed into a smaller hotel with apartments.

Plans to transform the millionaire's resort of Sandbanks into 'Britain's Miami Beach' with two new superhotel's and apartments as part of a £250m development have been unveiled.

A pair of century-old hotels on the exclusive Dorset peninsula will be bulldozed to make way for an extravagant five star hotel on the beach and a smaller hotel with apartments on the cliffs above.

The luxurious 175 room establishment will replace the existing Sandbanks Hotel, a former Victorian seaside villa built in the 1880s that is now 'coming to the end of its economic life cycle.'

In keeping with the Miami Beach look, the super hotel will be Art-Deco in style, have curved floors and painted white with palm trees in the grounds.

The existing historic Harbour Heights Hotel will also be demolished to make way for the second part of the radical development.
©FJB 21 Apr 2017 2068x1551 / 1.1MB