Add to Lightbox
Image 1 of 1
BNPS_GreatWarWatchRevealsUnlikelyFriendship_013.jpg 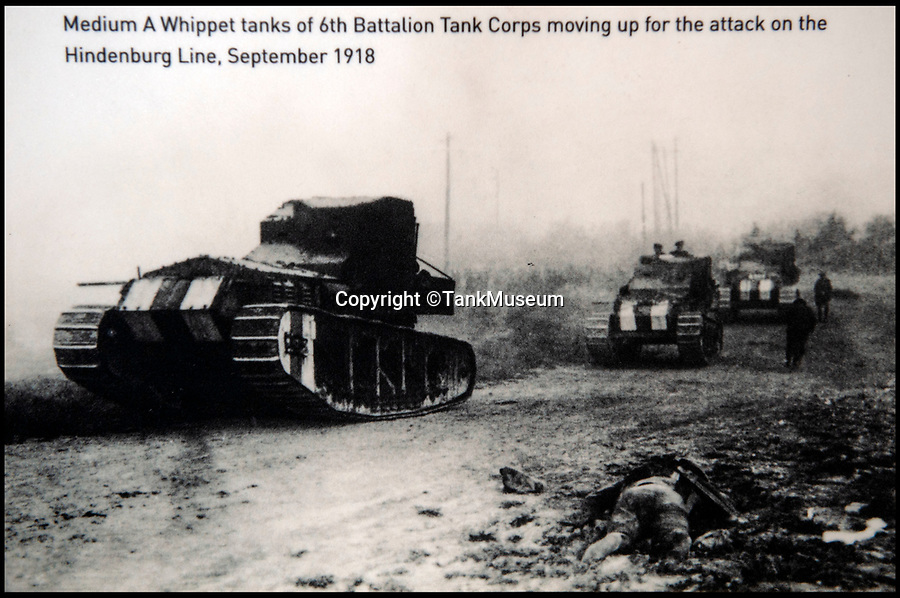 Whippet tank's in action towards the end of the war.