Add to Lightbox
Image 1 of 1
BNPS_PrincessDianaDressSketches_01.jpg 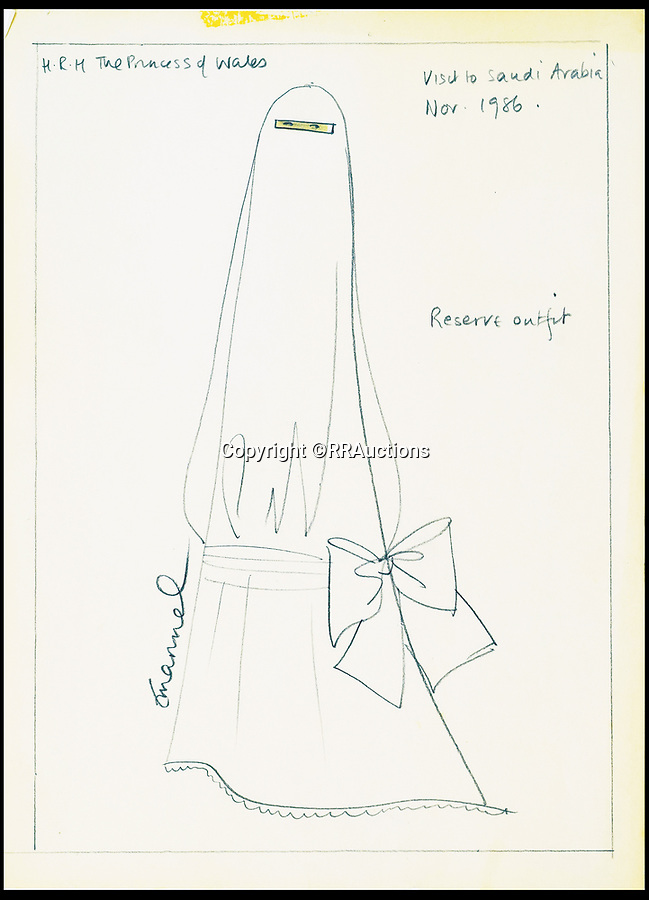 A sketch of a burka, designed for Princess Diana's visit to Saudi Arabia in 1986.