Add to Lightbox
Image 1 of 1
BNPS_HeroesMedalsLost_020.jpg 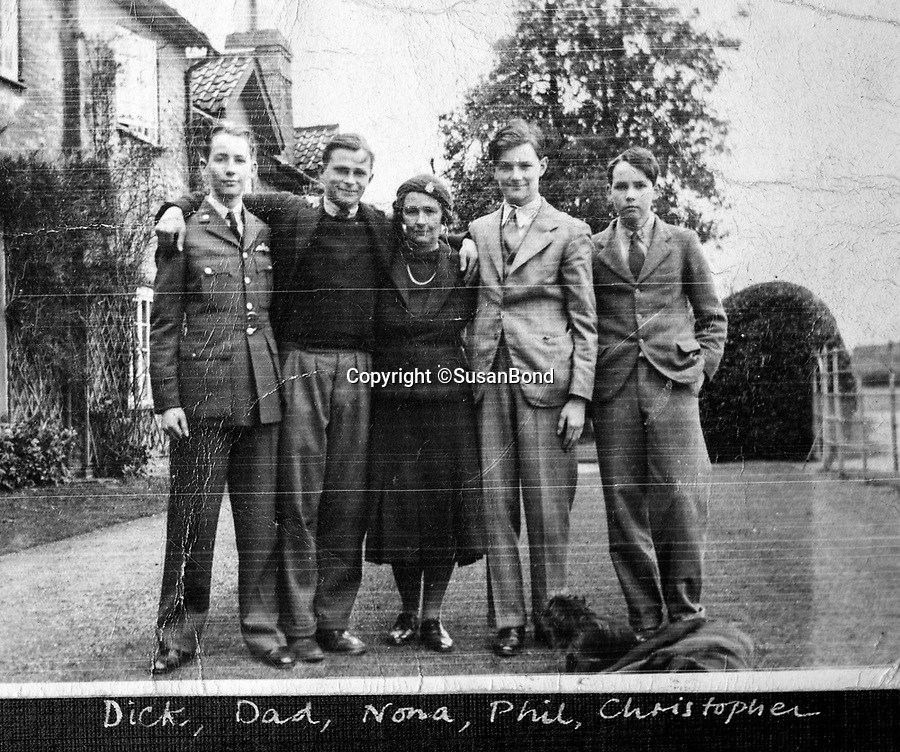 Poignant - last picture of Susan Bond's grandmother with her boys during WW2 - Richard (left) and Phil (2nd right) were killed soon after.

The owners - the museum based in Winchester, Hants - said they were satisfied that no criminal activity had taken place and the police investigation came to nothing.
©SusanBond 27 Jul 2019 4034x3368 / 2.0MB