Add to Lightbox
Image 1 of 1
BNPS_OspreysReintroducedToSouthCoast_06.jpg 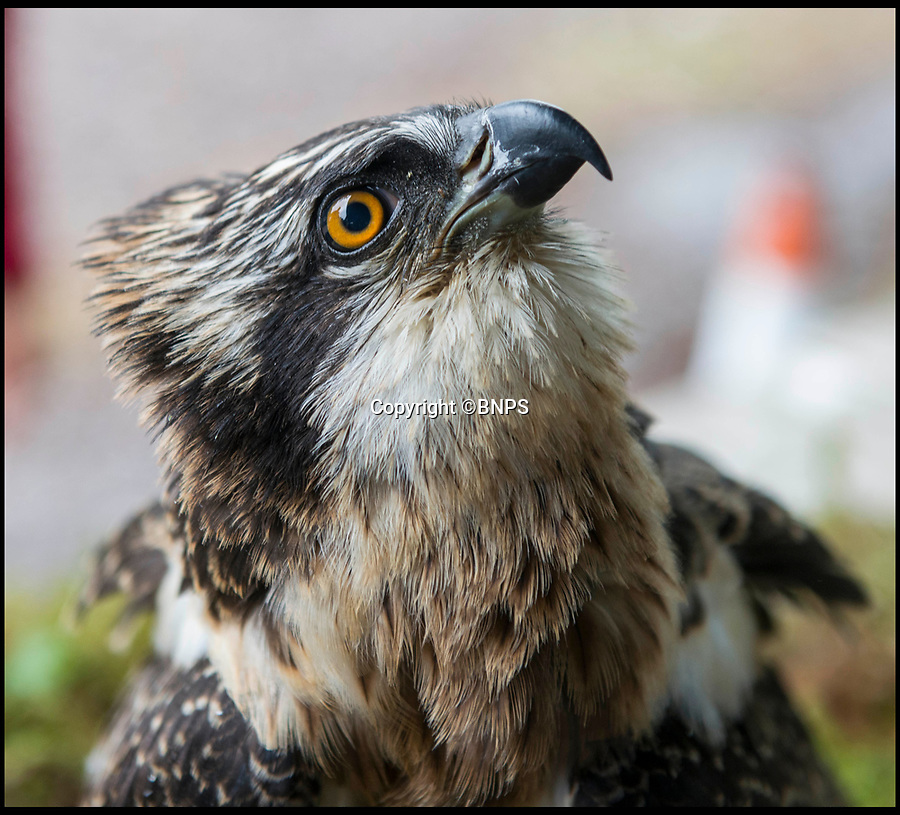 Conservationists have placed eight osprey chicks into a harbour setting in a bid to re-colonise the endangered bird of prey to southern England.

The young birds have been taken from nests in northern Scotland, where there are now sustainable populations of them, and transported 500 miles south to Poole Harbour in Dorset.

They will live in pens until to can fly and explore the harbour which has a rich diet of fish for them.

It is expected they will remain on the south coast for five weeks before they begin their long migration to West Africa where they overwinter.