Add to Lightbox
Image 1 of 1
BNPS_AstonishingActOfSurvival_07.jpg 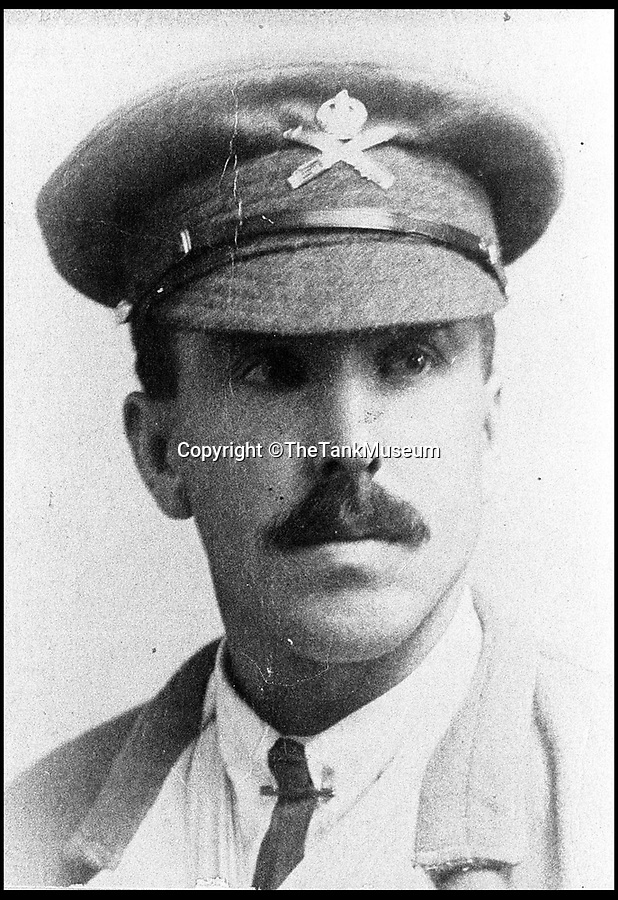 One of the most astonishing acts of survival of the Great War, in which a tank crew stranded in no man's land for 3 days were attacked by both sides can be told 100 years later.

For three days and two nights the nine British servicemen endured German machine gun fire, snipers and grenade and heavy artillery attacks after their tank got stuck on No Man's Land.

If that wasn't bad enough, they also came under fire from their own side.

The Mark IV tank, named Fray Bentos as its captain was a grocer with the licence to sell the famous tinned meat before the war, remained stranded in a bomb crater on the battlefield at Passchendaele afterwards.

The incredible story can now be told after historians at the Tank Museum in Bovington, Dorset, uncovered one of the crew's written account of the action in its archives.
©TheTankMuseum 20 Aug 2017 1489x2166 / 1.0MB