Add to Lightbox
Image 1 of 1
BNPS_OzanMelinSentance_08.jpg 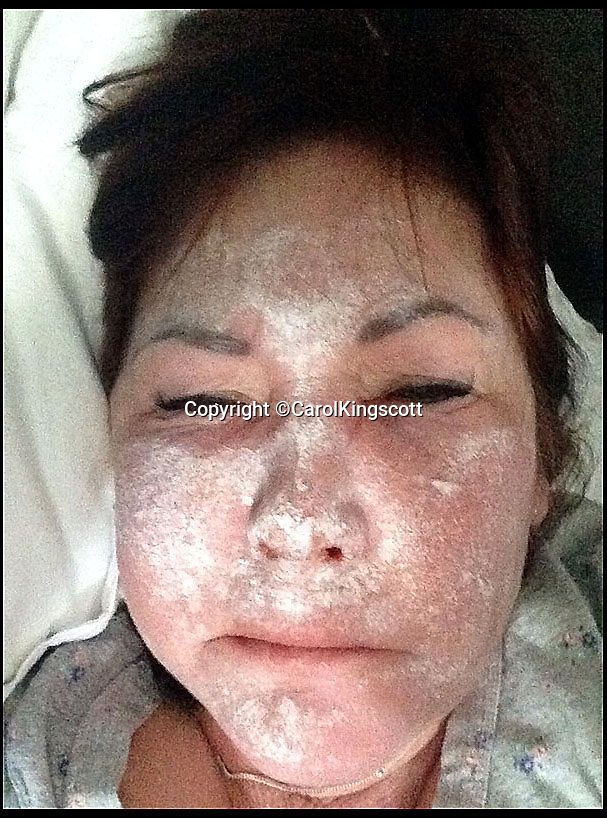 Mrs King said she thought she was going to die and Ms Kingscott said she considered suicide because of the disfigurement to her face.
©CarolKingscott 1 Nov 2017 607x818 / 169.7KB