Add to Lightbox
Image 1 of 1
BN_WalterThorpe_05.jpg 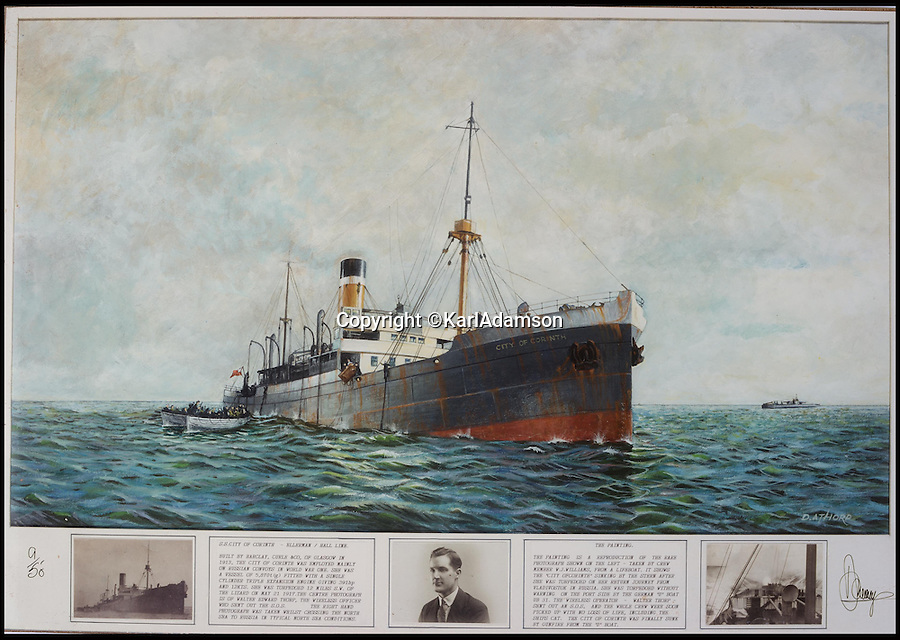 The incredible never-told-before story of how a First World War seaman was saved from drowning by his pet canary has emerged 100 years after the start of fighting.

Walter Thorp was the last man to abandon the torpedoed SS City of Corinth merchant ship after running back to his cabin to save his pet canary Triller.

By the time he jumped into the water the ship's lifeboats with the surviving crew were long gone and he was left clinging to canary's bamboo cage, which luckily floated.

Every time the exhausted sailor started to doze off Triller would sing loudly and wake him up. Amazingly, he and the canary were rescued eight hours later by a passing British ship.

The fascinating tale of survival has been told for the first time in new book World War One in 100 Family Treasures by Paul Atterbury, an expert on the BBC's Antiques Road Show.
©KarlAdamson 13 Jun 2013 3839x2731 / 875.0KB