Add to Lightbox
Image 1 of 1
BNPS_BritainsWorstBridgeIsClosedAgain_08.jpg 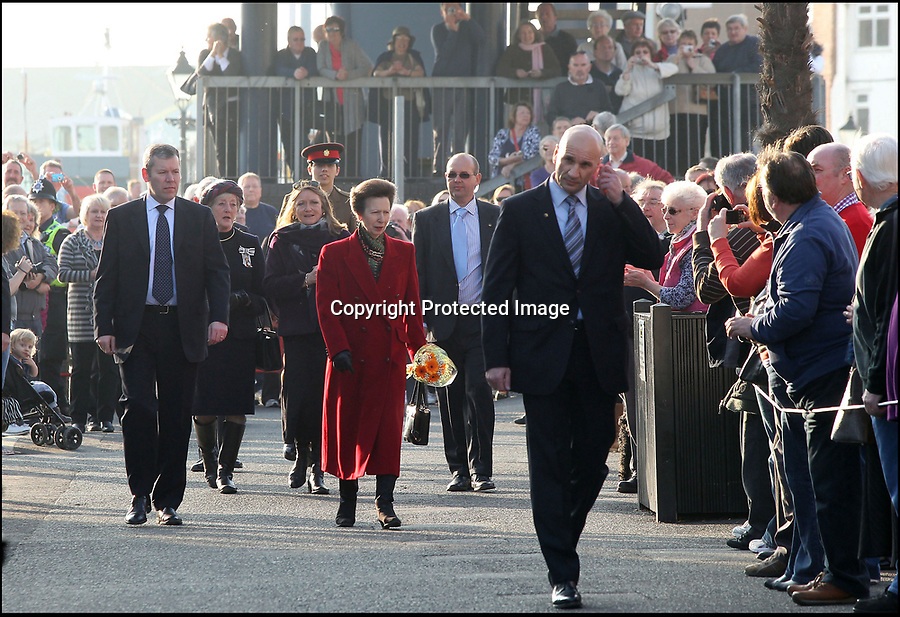 Opening ceremony number 3 on the 12 March 2012 - Princess Anne is whisked across the bridge without stopping and on to Poole Quay to meet the crowds as the bridge was still closed.

Bridge of sighs - The £37million bridge which has endured a litany of mishaps is now out of action again - until the mid-Autumn.