Add to Lightbox
Image 1 of 1
BNPS_LockHouse_02a.jpg 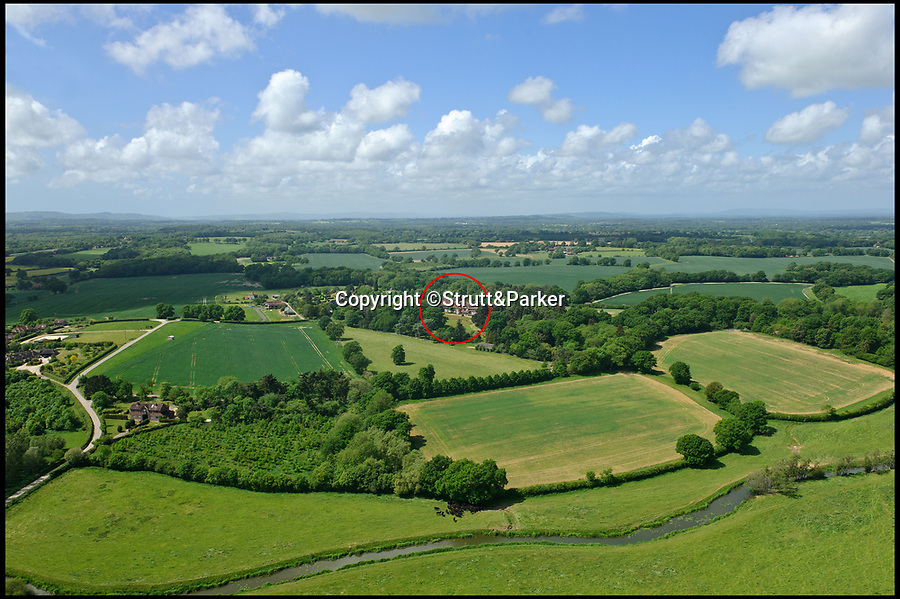 Circled in red is Lock House.

Homebuyers will need to be Rolling In The Deep pockets to buy this stunning country manor that popstar Adele once lived in.

The award-winning singer rented Lock House in Partridge Green, West Sussex, which is now on the market with Strutt & Parker for £7.25m, in 2011 and 2012.

The glamorous 13-bedroom property is very much as it would have been when Adele lived there and would appeal to celebrities as it comes with a helicopter hangar and almost 85 acres of land, making it very private.