Add to Lightbox
Image 1 of 1
BN_FarFromTheMaddingCrowd_08.jpg 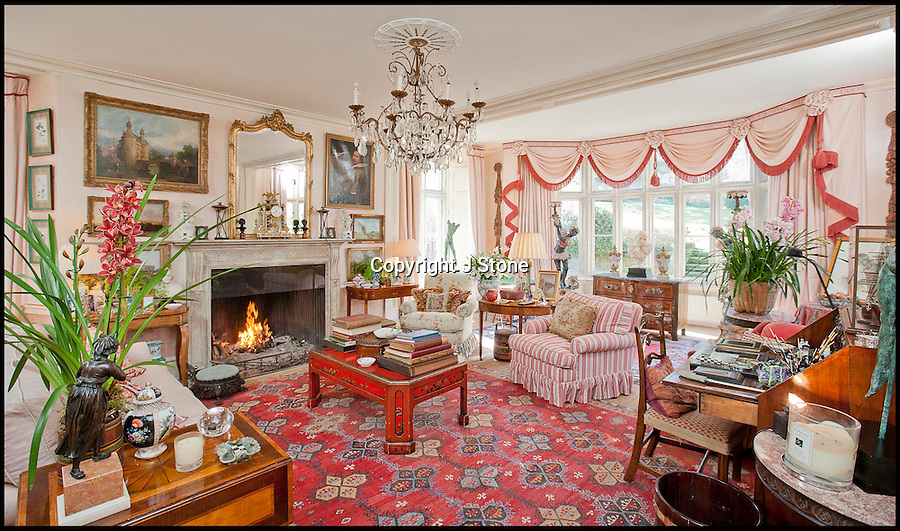 Property hunters yearning to get 'Far from the madding crowd' are heading for deepest Dorset after the magnificent Manor house that starred in the 1967 film of the famous Thomas Hardy novel has come on the market.

The all star cast featuring Julie Christie, Alan Bates and Terence Stamp revolved around Bathesheba Everdene's inheritance of the stately pile, but modern Hardy fans will have to stump up £4million to acquire the 8 acre estate.

The impressive Bloxworth House was used as one of the main locations in the 1967 movie based on Thomas Hardy's novel of the same name.