Add to Lightbox
Image 1 of 1
BNPS_OneMansIncredibleSignatureCollection_10.jpg 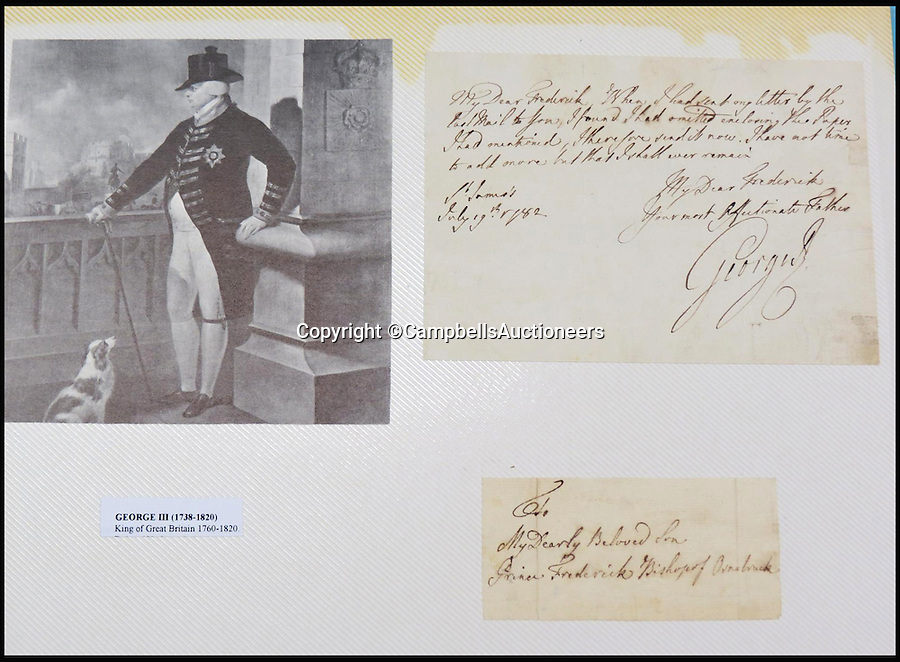 A signed letter from King George III to his son Prince Frederick, 1782.