Add to Lightbox
Image 1 of 1
BNPS_FilmCrewFavourite_08.jpg 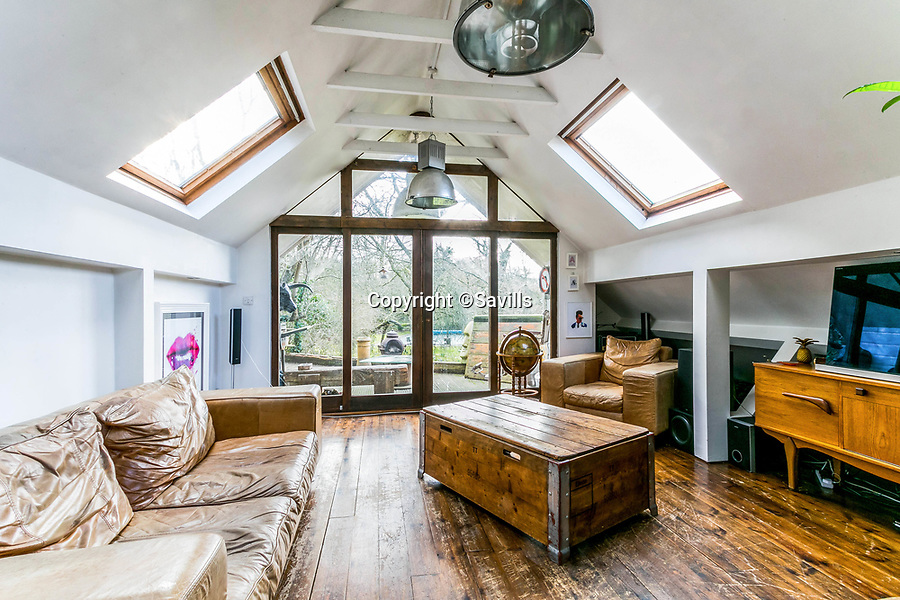 A majestic late 18th century property which has been used for multiple films and TV programmes has emerged on the market for £1.675million.

The Grade II listed Hampermill House, in Watford, Herts, is set within 2.2 acres of gardens and enjoys stunning views of the River Colne.