Add to Lightbox
Image 1 of 1
BNPS_VictorianTravellingCircus_018.jpg 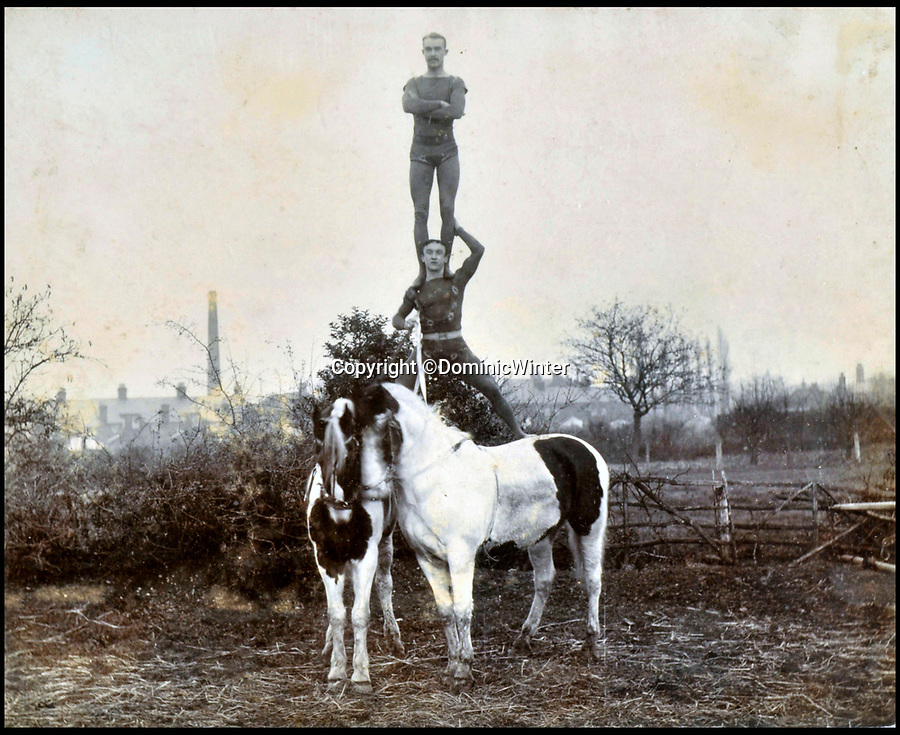 Harry & George Austin the 'Greatest Equestrians in the World'