Add to Lightbox
Image 1 of 1
BNPS_Weird&Wonderful_15.jpg 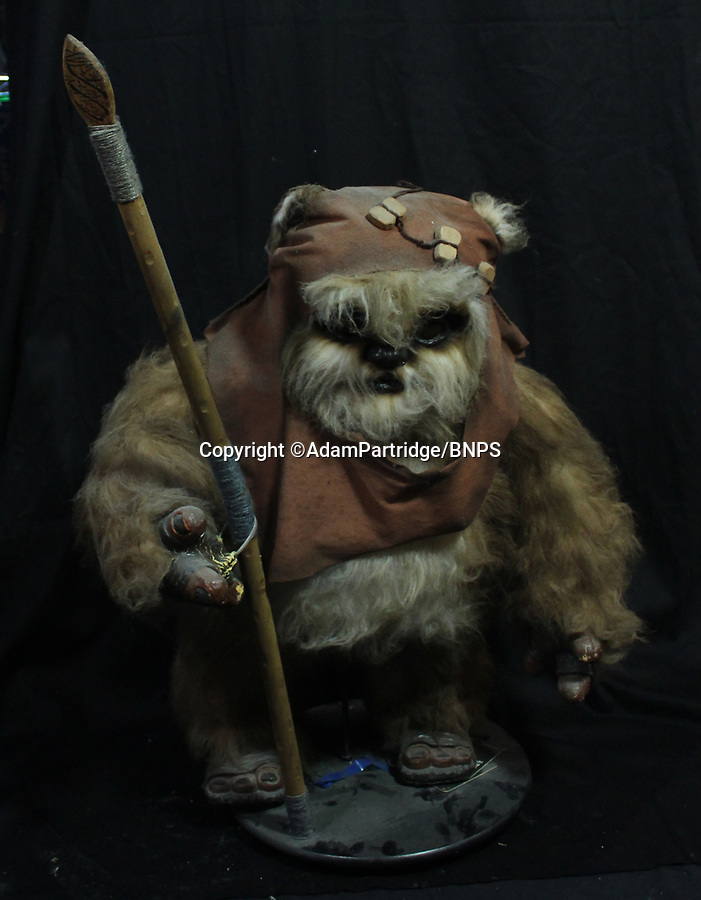 An Ewok figure from Star Wars

Since those days the hall has adapted and is now an entertainment venue crammed full of pop culture memorabilia.
©AdamPartridge/BNPS 10 Oct 2019 2250x2886 / 2.3MB