Add to Lightbox
Image 1 of 1
BN_OldestPaperBoyRetires_03.jpg 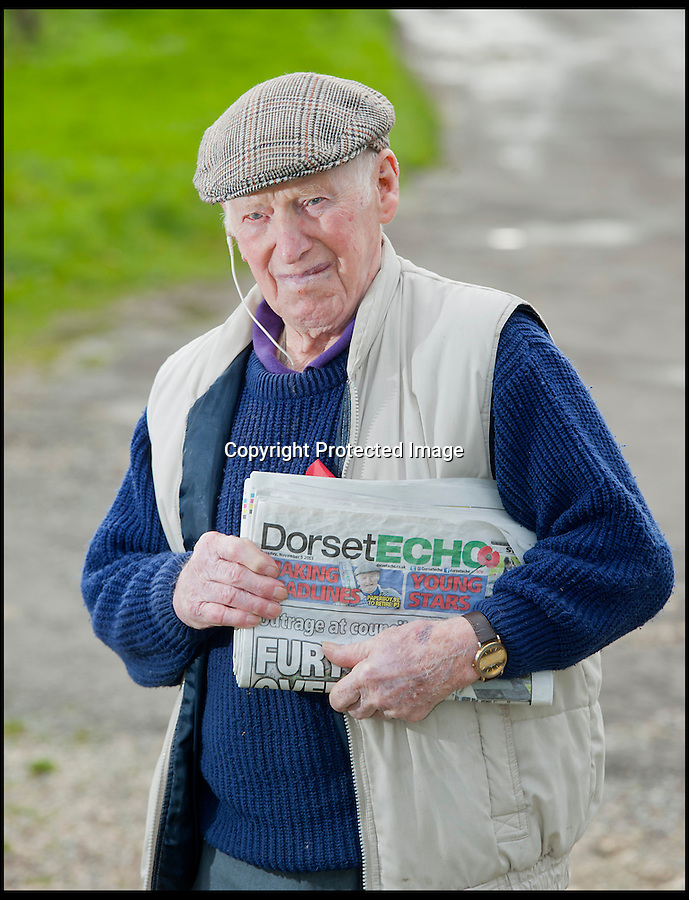 During his career he has dropped more than 500,000 newspapers through letterboxes in the village of Winterborne Monkton, near Dorchester, Dorset.
Zach Culpin 5 Nov 2013 2680x3499 / 1.6MB