Add to Lightbox
Image 1 of 1
BNPS_DianaBike_03.jpg 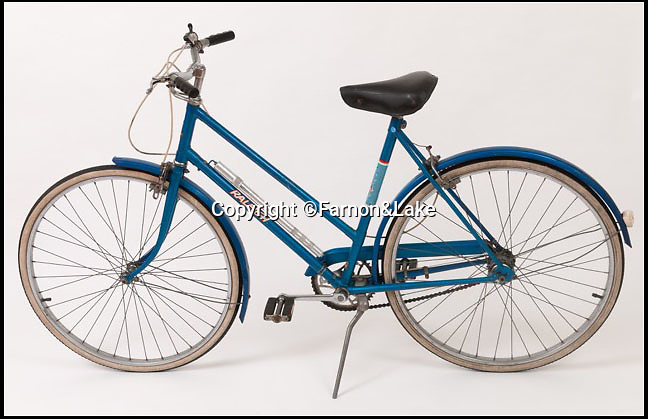 A quirky piece of modern British history has emerged for sale and experts are tipping it to collect as much as £1,500

A bicycle, owned by Lady Diana Spencer during her engagement to Prince Charles is set to get enthusiasts interested after it appeared on the market for the first time in almost a decade.

The 1970s Raleigh traveller bike was first owned by Diana before she agreed to marry Charles, and she continued to ride it after the pair became engaged.

However, there were those within the palace who deemed the blue bicycle unfit for a princess and she was discouraged from riding it, to the point she felt they had no chance but to sell it to Gerald Stonehill, the father of one of her friends.
©Farnon&Lake 15 Feb 2018 648x419 / 83.7KB