Add to Lightbox
Image 1 of 1
BN_WorldsBiggestSeahorse_05.jpg 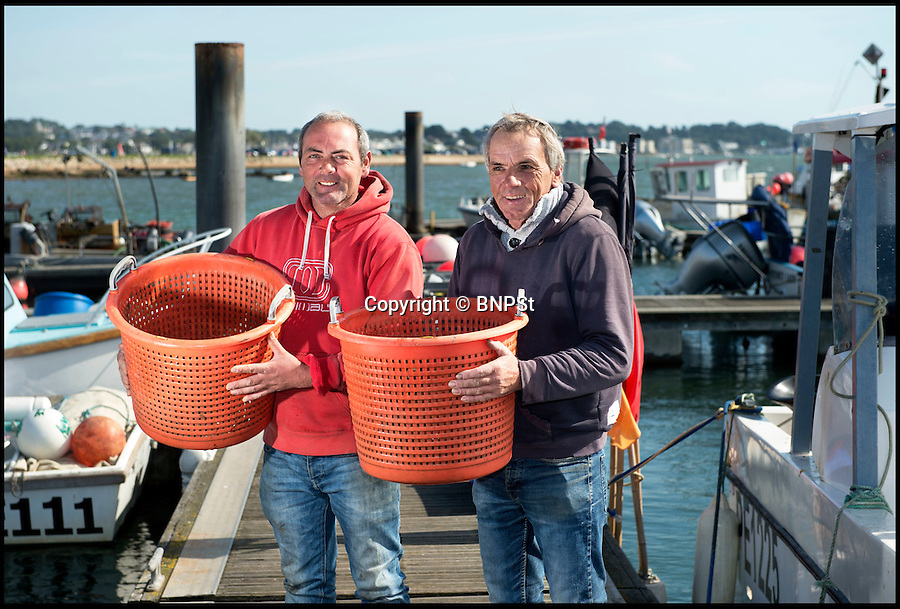 The world's largest seahorse has been discovered by a fisherman off the British coast, sparking fresh hope for the threatened mystical creatures.

The whopping 13-inch spiny seahorse was accidentally hauled in by Michael Bailey while he was out fishing for mullet in Poole Harbour, Dorset.