Add to Lightbox
Image 1 of 1
BNPS_QueensDolls_06.jpg 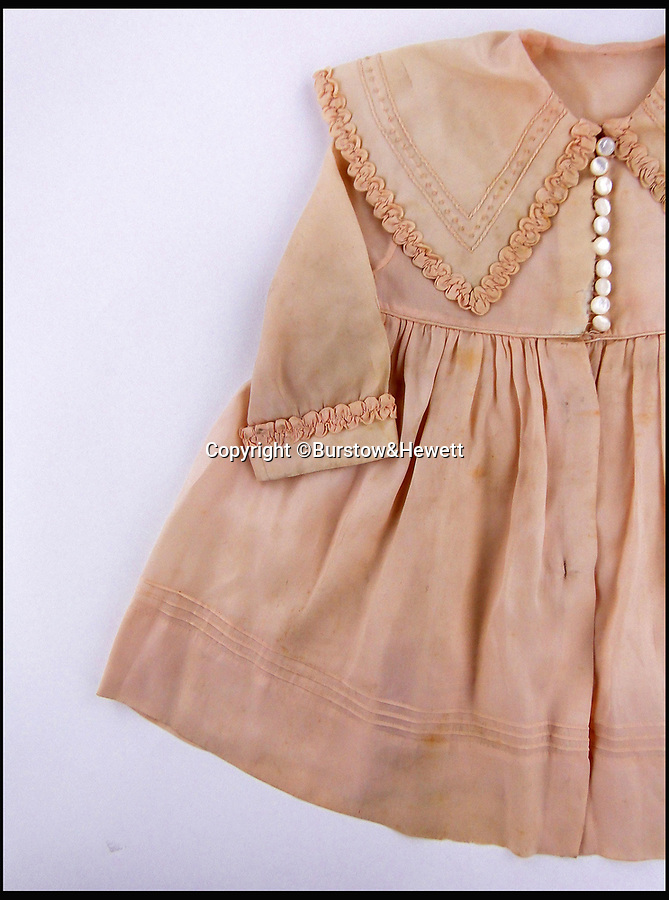 Five of the Queen's dolls and a selection of her childhood clothes have emerged for sale.

The garments and toys were given to the former royal nurse Clara Knight who looked after Queen Elizabeth in her early years while the Queen Mother was undertaking ceremonial duties.

There are approximately 20 garments in the collection including infants dresses and matching undergarments, many in silks and linen and some in early man made fabrics.
©Burstow&Hewett 9 Aug 2017 1551x2089 / 424.4KB