Add to Lightbox
Image 1 of 1
BN_UrnReturned_05.jpg 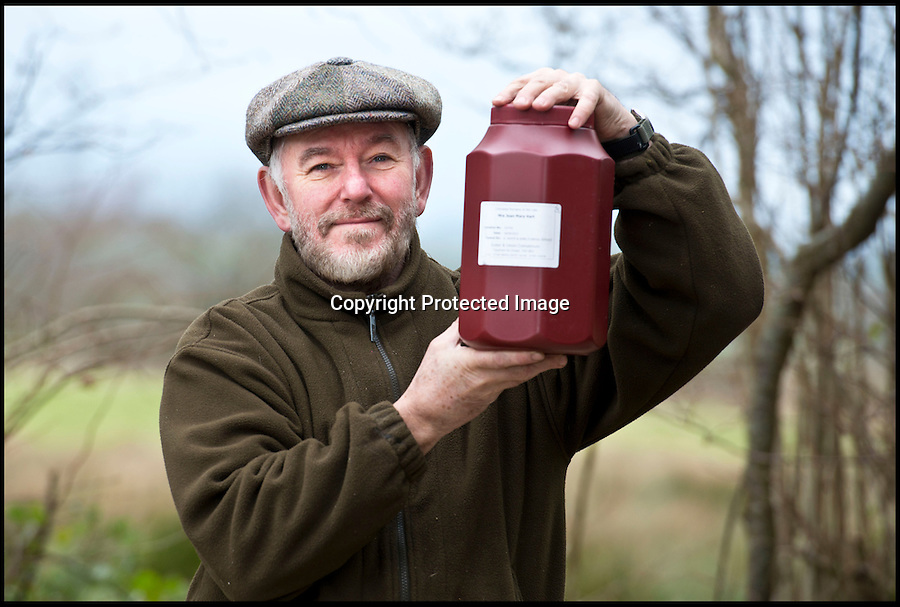 Matt with the urn containing his mum's ashes.

A grieving son who had his pick-up truck stolen with the ashes of his dead mother inside is delighted after finding them returned to his parking space.

Matt Hart, 62, had picked up the remains of mum Joan from the funeral directors and was planning to take them to a memorial service for her.

He left them in his Toyota vehicle which was broken into and taken in the middle of the night on 16 January.

The white truck was found abandoned in a country lane missing its while and all personal possessions inside, including the urn.

Mr Hart scoured hedgerows surrounding the vehicle in Bridport, Dorset, but there was no sign of the ashes.

But more than two weeks later they were mysteriously found in the very parking space the vehicle was stolen from.

It is thought the thieves might have returned to the garage complex and replaced the urn after Mr Hart took to Facebook to launch an appeal.

He is now looking after them at home until one of his family come to visit and take them near to Applecross in Wester Ross, Scotland, where they will be scattered.
Bournemouth News 3 Feb 2014 5171x3485 / 1.3MB