Add to Lightbox
Image 1 of 1
BN_PoignantReminder_05.jpg 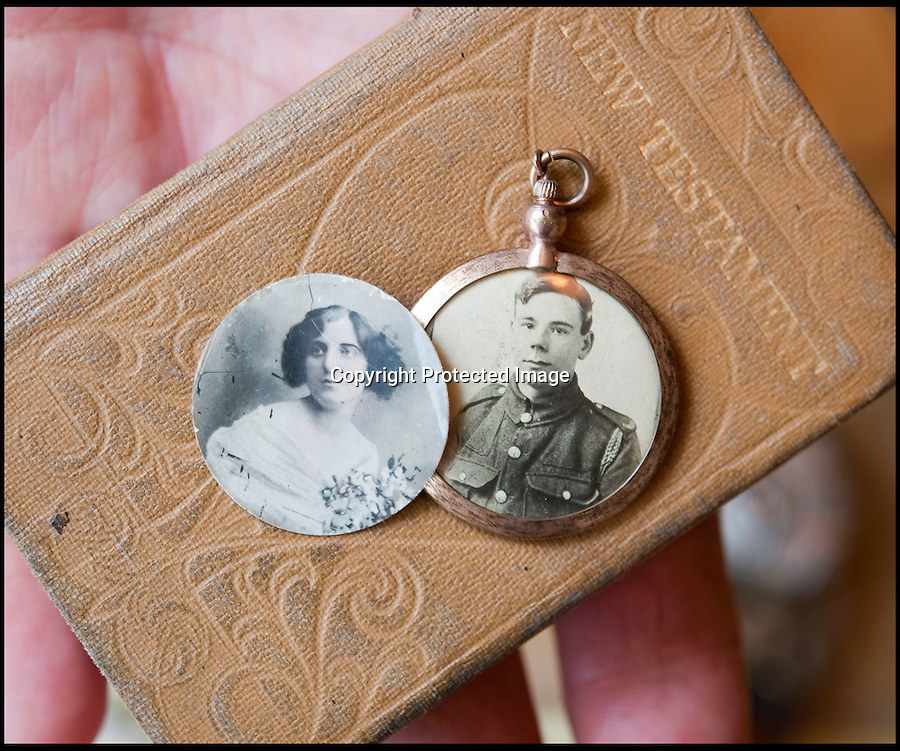 Pte Ambrose bible and locket pictures of him and his sweetheart Gladys.