Add to Lightbox
Image 1 of 1
BNPS_MiniEstate_09.jpg 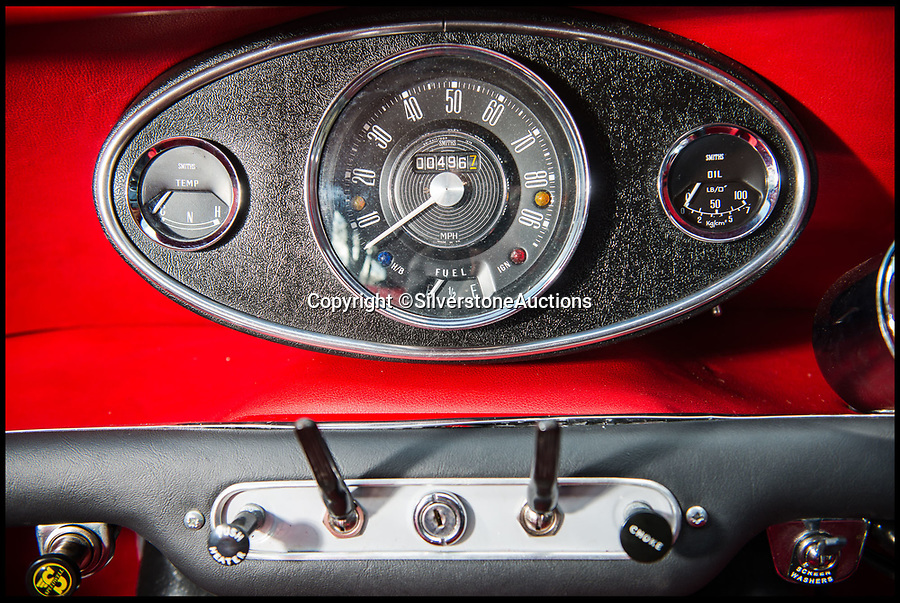 A pristine Mini Countryman recently restored and upgraded by Jamiroquai frontman Jay Kay has emerged for sale for £18,000.

Originally introduced in 1961, the Countryman added another variant to the ever-expanding Mini range. It was initially designed as an estate car which could even be used as a small van.

Jay Kay's 1964 model however is one-of-a-kind and has been dubbed 'a proper little Q car'.

Q cars are vehicles that have high performance despite having an unassuming exterior and it's easy to see why the Countryman falls into that category.
©SilverstoneAuctions 30 Jan 2018 1997x1338 / 824.1KB