Add to Lightbox
Image 1 of 1
BNPS_70sHouseTransformed_02.jpg 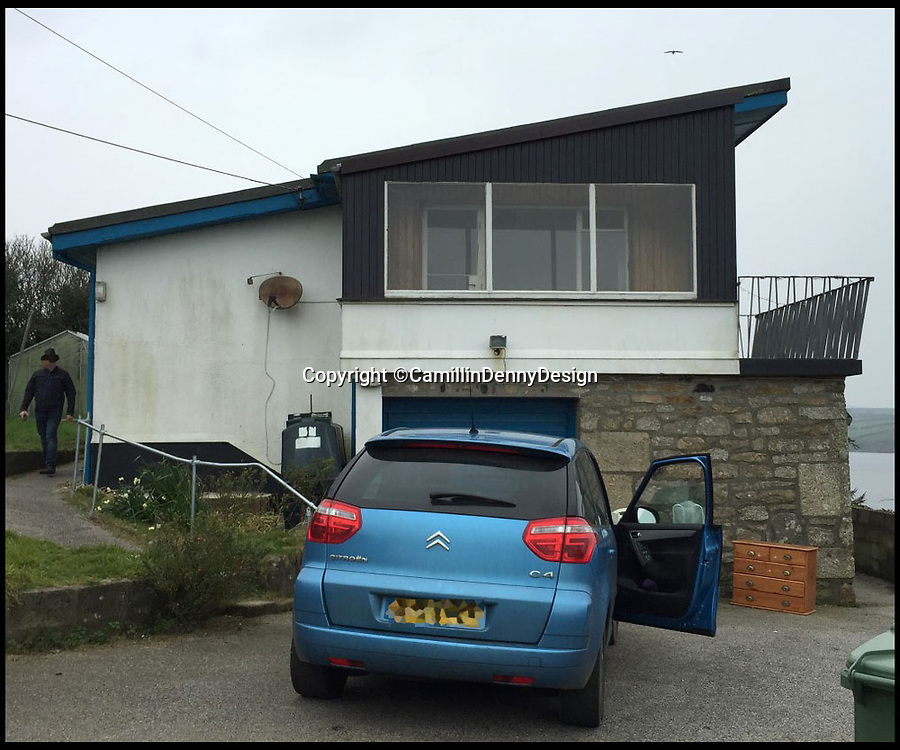 A drab former water bailiff's home has undergone a stunning transformation into a luxury secluded hideaway.

Architects Mark Camillin and Liam Denny bought the waterside home near Penzance in Cornwall which overlooks a reservoir in an Area of Outstanding Natural Beauty in March 2016.

The three-storey home is the only dwelling which overlooks the Drift Reservoir and the pair have given it an eye-catching new lease of life.

The property was originally built in 1961 alongside the Drift Dam and was developed by South West Water as a living quarters for the manager of the dam and the reservoir.

The dam was constructed in the 1960s to flood the Drift valley and form a reservoir to supply water to west Cornwall.

However, when the dam was automated the house was sold off a private dwelling and had fallen into disrepair before the intervention of its two owners.

They have named the home Nevada because of its similarities to an American lake house.

The upper level of Nevada is clad in copper while the rest of the home is made out of Cornish granite stone.

There are three bedrooms each with sun decks and a secret garden gate which opens out onto the waterside pathway.

The inside of the eco-friendly home has been lined with plywood and there is a concrete tile floor.

A spokesperson for Unique Home Stays said: "The upper levels of the house have been clad externally with copper, while the lower levels remain as built with Cornish granite stone.

"The exterior of the house is uncompromisingly modern - modernism from the 1960s with a feel of a Californian lake side cabin.

"The secret garden gate opens out onto the waterside pathway where couples can enjoy romantic moonlit walks.

"Fisherfolk can hire a boat and enjoy the clear waters of the Drift Reservoir stocked with rainbow and blue trout.