Add to Lightbox
Image 1 of 1
BNPS_UnseenTibetAlbum_026.jpg 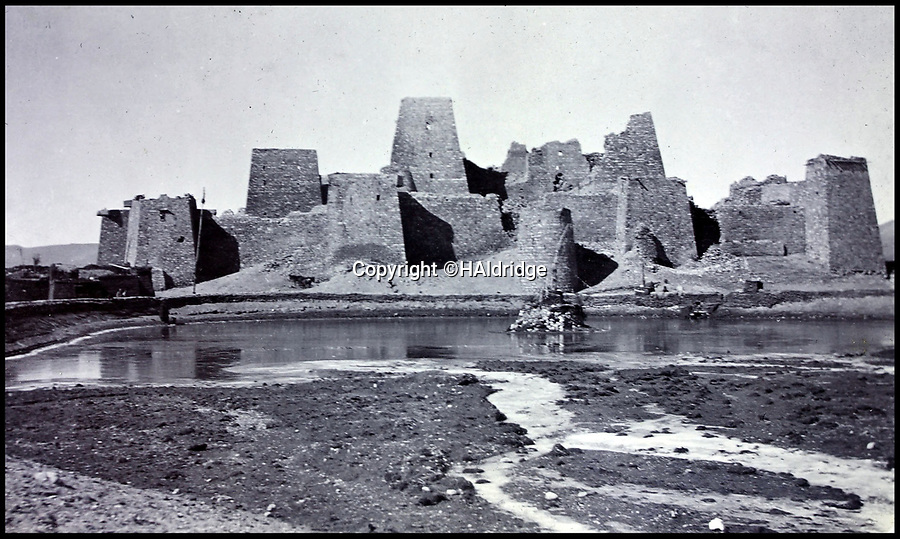 Pagri fort - at 4300m it defended one of the highest towns in the world.