Add to Lightbox
Image 1 of 1
BNPS_FamousFacebookCatsWith1mFollowers_02.jpg 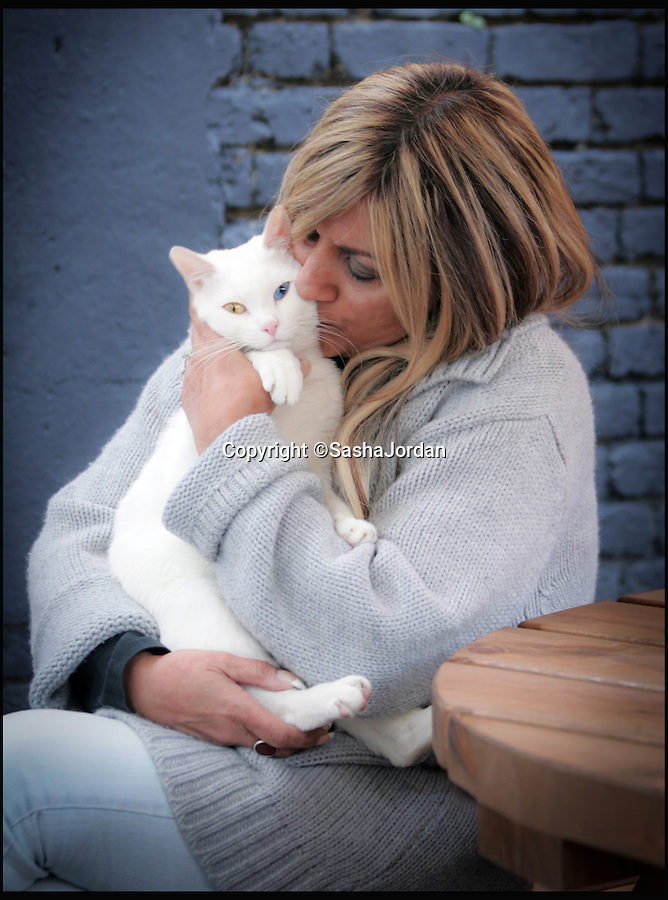 A British woman who set up a Facebook page for her beloved pet cats has been left stunned after they attracted 1.2 million followers.

Sasha Jordan said she spends up to five hours a day running the group that is dedicated to her seven cats - Rocky, Prince, Pixie, Ugs, Norman, Tom and Junior.

Her time is taken up answering questions from fans of the moggies, who she has nicknamed the Magnificent 7 Cats, uploading photos of them and posting status updates.
©SashaJordan 20 Dec 2015 2359x3178 / 1.8MB