Add to Lightbox
Image 1 of 1
BNPS_AftermathOfWW2Pix_021.jpg 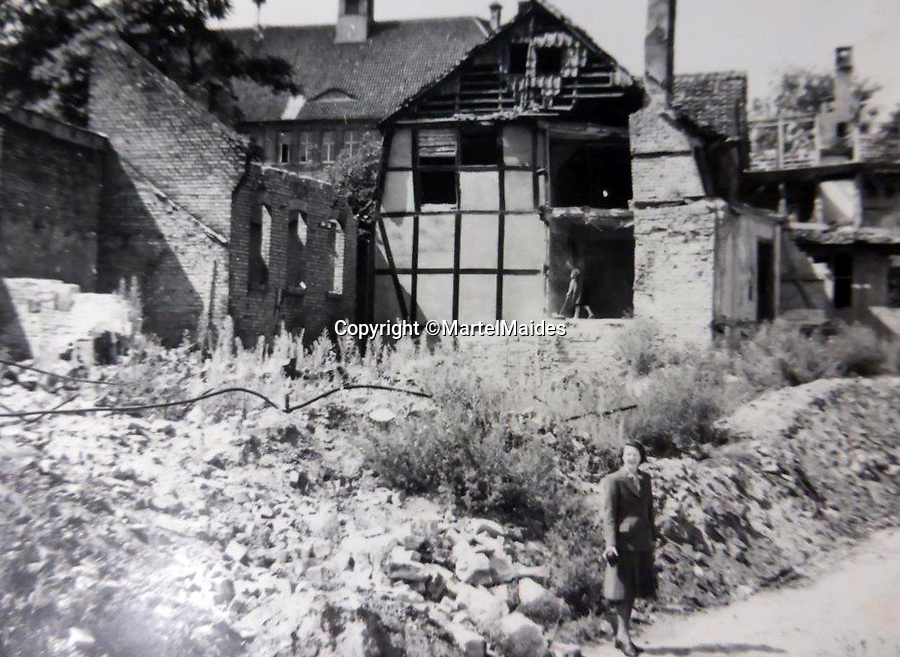 More bomb damage this time the ancient town of Brunswick - An Anglo-American air raid on October 15, 1944 destroyed most of the city's churches, and the Altstadt (old town), the largest ensemble of Medieval timbered houses in Germany.