Add to Lightbox
Image 1 of 1
BN_AlfaRomeo_11.jpg 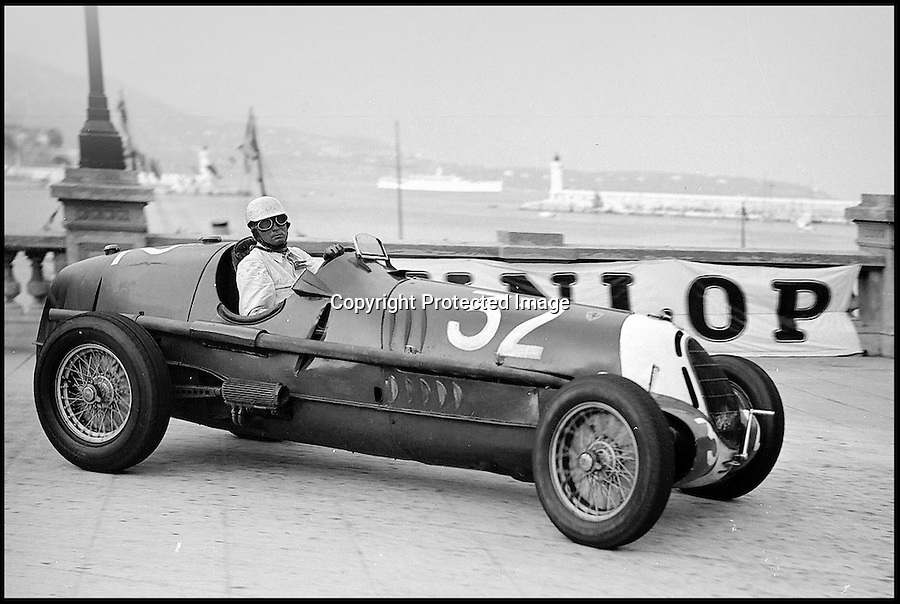 Hans Ruesch at the wheel of the Alfa in the 1937 Monaco GP.

The 77 year old Italian machine was designed to take on the might of Hitler's all conquering Mercedes 'Silver Arrows' in the 1930's and bring glory to Mussolini in a sporting battle of the dictators.

One of the most collectable cars in the world, the magnificent machine, which is in full working order having been restored, won a host of Grand Prix races all over the world before the Second World War. It is being sold by auctioneers Bonhams at its Goodwood Revival sale this Saturday.
P Yeomans 9 Sep 2013 3391x2274 / 1.3MB