Add to Lightbox
Image 1 of 1
BNPS_DunkirkAftermathPix_22.jpg 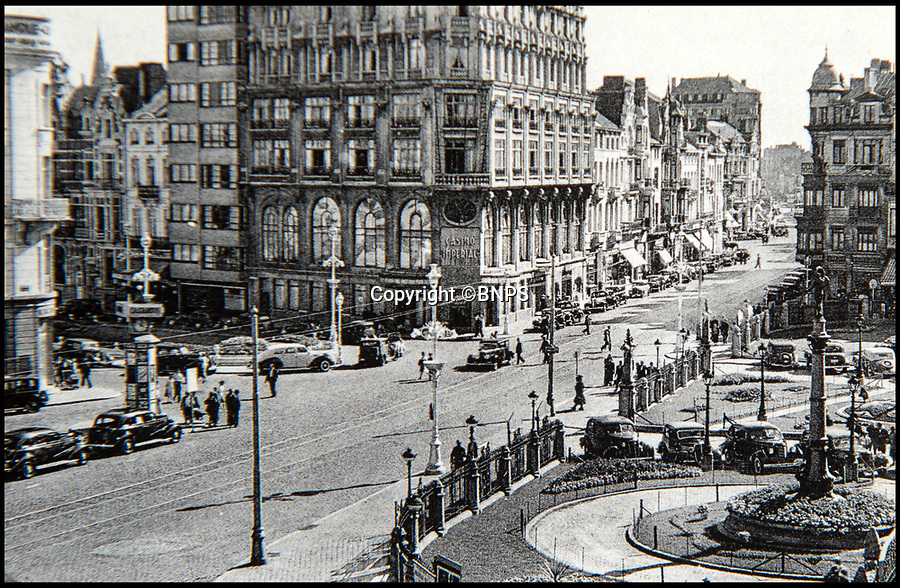 The Imperial Casino, Ostend before it was damaged.