Add to Lightbox
Image 1 of 1
BNPS_VictoryForWolfetonManor_01.jpg 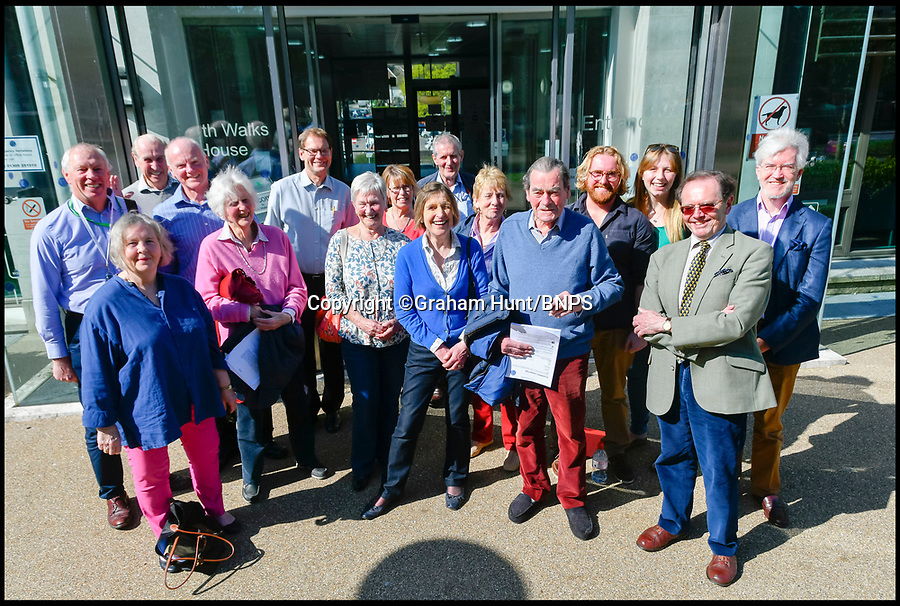 The house was owned for 400 years by the Trenchard family, whose name provided the inspiration for the main character in Hardy's classic 1886 novel The Mayor of Casterbridge.
©Graham Hunt/BNPS 19 Apr 2018 5624x3786 / 2.9MB